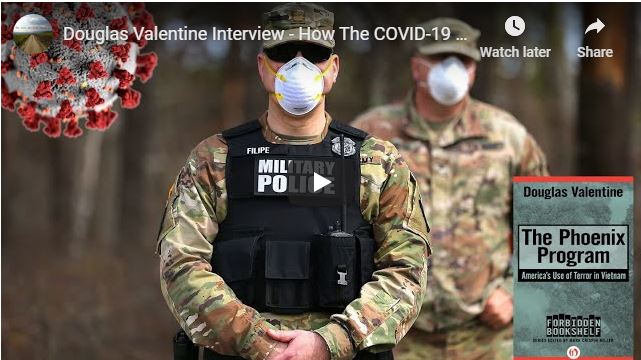 Whitney Webb is joined today by author and researcher Douglas Valentine. Doug is the author of 4 excellent books, of which “The Phoenix Program: America’s Use of Terror in Vietnam” is particularly relevant to what is taking place today. Whitney and Doug discuss what took place all those years ago in Vietnam, the subversive efforts led by the CIA, and how it seems to be the groundwork for what is being implemented today under the guise of COVID-19.

How the U.S. Navy Sold the Vietnam War