HOME / Multimedia / How We Talk About ‘the Left’—Plus, Right-Wing Media Response To Trump Raid

How We Talk About ‘the Left’—Plus, Right-Wing Media Response To Trump Raid 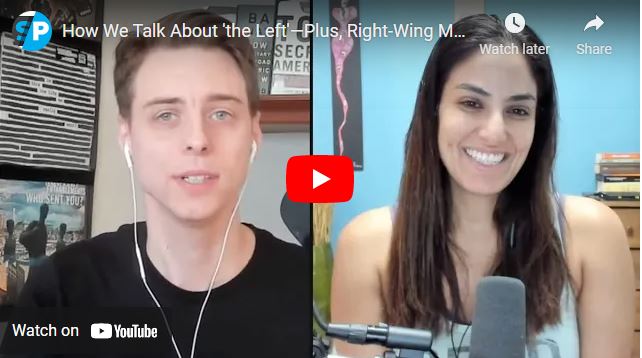 his week, hosts Rania Khalek and Kevin Gosztola spend some time expressing their amusement at the right-wing response to the Justice Department investigation into former President Donald Trump’s possession of classified documents at Mar-a-Lago. They laugh at the comment from Trump’s attorney that the Espionage Act is some “mundane” statute.

Finally, Kevin shares some clips from a recent Callin episode that he recorded, where he explored the question of what we all think is the left. Rania responds and adds her own insights.

Whistleblower Journalist: Trump Should Be Prosecuted But Espionage Act Should Be Abolished

Will the United States Exist After November?

0 thoughts on “How We Talk About ‘the Left’—Plus, Right-Wing Media Response To Trump Raid”