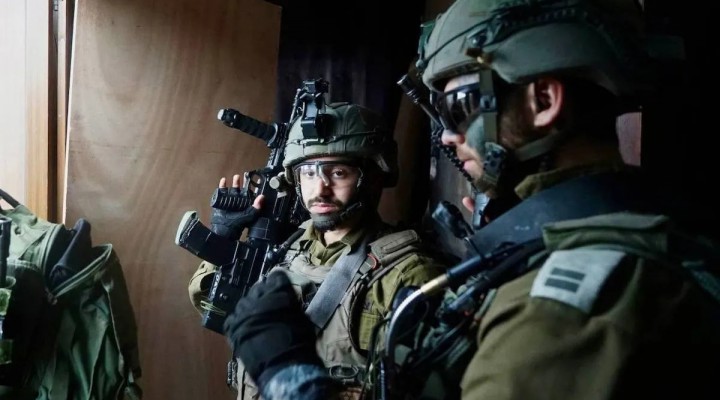 At an international level, Israel continues to be rewarded for its human rights violations. As momentum gains over Israel’s apartheid practices, even by the UN’s own Special Rapporteurs, the Institution is following its own trajectory when it comes to normalising Israel and its violations.

Last week, Wafa News Agency reported that Israel was elected to the UN’s Economic and Social Council Committee (ECOSOC) on NGOs. A statement released by the Palestinian Authority’s Foreign Ministry succinctly summarised all that is wrong with the decision taken by the Western European and Others Group (WEOG) which has, in the past, lobbied intensively for Israel’s inclusion on international platforms.

ECOSOC is ostensibly concerned with the economic, social and environmental factors of sustainable development – none of which have been safeguarded by Israel in its colonisation of Palestinian territory. Currently, 5,593 NGOs are in consultative status with ECOSOC; among them Adalah, Al-Mezan Centre for Human Rights and Al-Haq – the latter is one of the human rights organisations blacklisted as terror entities by Israeli Defence Minister, Benny Gantz, in 2021.

The PA’s statement notes that “Israel’s nomination by the Western Europe group will serve to encourage it to continue and escalate its systematic assaults and criminal attacks on Palestinian human rights and humanitarian civil society organisations and, by extension, on the international human rights movement and human rights defenders worldwide.”

Earlier this month, Israel renewed the closure of 28 Palestinian NGOs, purportedly to prevent the PA from further influence in occupied East Jerusalem. Yet, the PA itself also sought to control NGOs through decrees that would see organisations submit their plans for approval in line with its policy, thus placing restrictions upon Palestinian civil society. This compounds the already restricted funding approval from the EU, which conditions funding based upon political affiliations, resulting in several NGOs having to choose between compromise and their rights-based work.

Israel has, likewise, restricted its own NGOs, notably B’Tselem, for its apartheid designation in early 2021. The designation triggered a series of other admissions, particularly from international human rights organisations such as Human Rights Watch and Amnesty International – both of which managed to turn the spotlight on Israel, despite the narratives still attempting to exonerate Israel of its colonial existence.

If Israel has managed to wreak havoc against NGOs on its own, its current role at ECOSOC facilitates the normalisation of its violations, and under the auspices of the UN. Israel’s criminalisation of Palestinian NGOs, in particular, is part of a wider strategy employed diplomatically that seeks to silence slivers of Palestinian society. The UN may claim to be a platform for human rights advocacy; however, the way it silences human rights organisations through various measures, not only through the contradiction of providing a space for human rights articulation but failing to act, but also endorsing a settler-colonial entity to have a say on rights and sustainable development, speaks otherwise. While targeted Palestinian rights organisations are still battling to exist within the colonised space, Israel now has the opportunity to entrench its impunity further through a position that should open up opportunities for rights organisations, instead of throttling their voices.

0 thoughts on “The UN keeps contradicting its human rights agenda”