HOME / WORLD / Protection for Palestinians and international complicity with Israel 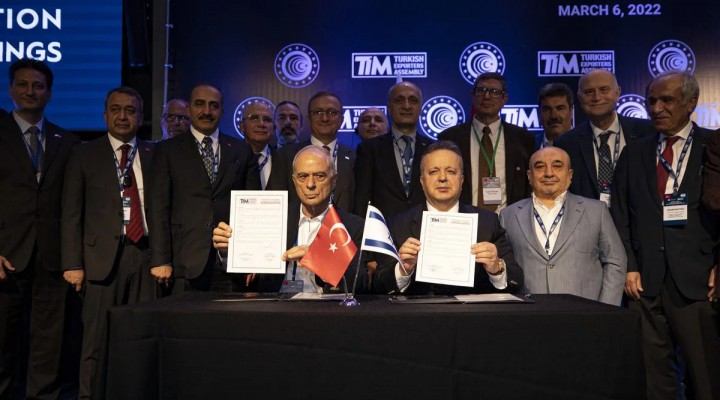 Calls for the international community to step in and protect the Palestinian people from Israeli violence are always juxtaposed against a complex web of complicity with Zionist colonisation of their land. This week the Arab League called upon the UN Security Council to assume such responsibilities, after the Israeli military persisted with its extrajudicial killing of Palestinians. However, the League is compromised in its support for Palestine. Its complacency when faced with the Trump administration’s Abraham Accords only accentuated how distanced from the Palestinian people’s political struggle the region has become, despite its rhetorical support.

The normalisation agreements between Israel and Arab countries garnered international attention, despite the fact that Arab countries have mirrored what the West accomplished decades ago. Within the context of the normalisation agreements, which give the green light to Israeli colonisation, on what grounds does the Arab League think it is doing the Palestinians a favour by calling for international protection?

It is easier to focus on Israel’s violations than its politics, particularly since the UN has done its utmost to build the contradiction between calling out its human rights abuses while upholding Israel’s security narrative. Both exist separately in international rhetoric, and both serve a political purpose. The human rights abuses committed by Israel, several of which have now been declared as war crimes or may amount to war crimes and crimes against humanity, are cloistered within the humanitarian paradigm by the international community, to prevent Palestinians from giving voice to their political concerns and rights. Israel’s security narrative, on the other hand, has been adopted by the international community as a measure with which to guarantee the settler state’s impunity. This means that calling for international protection for Palestinians is a murky issue, keeping in mind that they are prevented from articulating their own experience directly as a political issue and their narratives are continuously bludgeoned to fit the parameters of what the UN has already dictated for Palestine.

Equally, those calling for international protection should take a look at their own political agendas and allegiances. Why should the Arab League or any other international entity be taken seriously when it comes to Palestine, given that Israel has been given precedence in international forums since its establishment in 1948?

During his time in office, former Israeli Prime Minister Benjamin Netanyahu stated repeatedly that Palestine is no longer a pressing concern for Arab countries. Several Arab governments duly proved him right with their eagerness to normalise relations with apartheid Israel.

Yet the fact remains that the UN itself is complicit in divesting Palestinians of their political rights. When speaking about Palestine, it is the non-binding UN resolutions and rhetoric that take precedence over legitimate and inalienable Palestinian rights. If Palestinians require any form of assistance, the UN makes the final decision. That’s the same UN which decided to support Israel’s colonial existence and expansion, while forcing Palestinians to beg through its institutions for their independence. International consensus overrides Palestinian demands, which in turn silences the Palestinian narrative even further. Calls for international protection will reinforce the current status quo and worse; under the guise of pretending to protect them, Israel will be granted the political cover to oppress the Palestinians even more. The reality is that only one form of protection can benefit the people of occupied Palestine: a collective call for the decolonisation of their land.

0 thoughts on “Protection for Palestinians and international complicity with Israel”