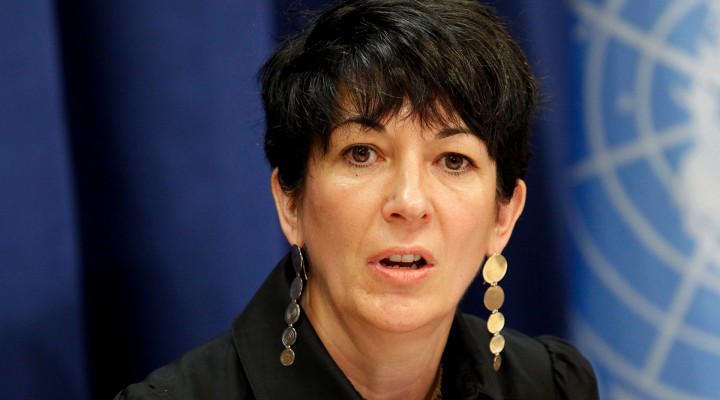 There has been a lot of speculation regarding whether convicted sex offender Ghislaine Maxwell will now “spill the beans” on the folks in power who exploited those young female offerings pedophile Jeffrey Epstein made available. No chance of that, I am afraid, as the trial itself was narrowly construed and limited to certain sex related charges to avoid any inquiry into the names of the actual recipients of the services being provided.

Nor was there any attempt made to determine if Epstein was working on behalf of a foreign intelligence service, most likely Israeli, which has been claimed in a recent book by a former Israeli case officer, who states that top politicians would be photographed and video recorded when they were in bed with the girls. Afterwards, they would be approached and asked to do favors for Israel. It is referred to in the trade as a “honey-trap” operation.

The fact that Epstein and his activities were being “protected” has also been confirmed through both Israeli and American sources. It is known that Bill Clinton flew on the Epstein private 727 jet the “Lolita Express” 26 times, traveling to a mansion estate in Florida as well as to a private island owned by Epstein in the Caribbean. The island was referred to by locals as the “Pedophile Island,” but Clinton has never even been questioned by either the NYPD or FBI.

Maxwell is presumed to have been an active participant in the Epstein spy operation acting as a procurer of young girls and on at least one occasion has hinted that she knows where the sex films made by Epstein are hidden. That claim was also not explored in what passed for a trial.

It doesn’t take much to pull what is already known together and ask the question “Who among the celebrities and top-level politicians that Epstein cultivated were actually Israeli spies?” But that, of course, is where the judicial farce and cover-up began. We are in an era of government control of information and have just been witnessing selective management of what Maxwell was being charged with to eliminate any possible damage to senior US politicians or to Israel.

If anyone had actually expected the espionage angle to surface even implicitly during the Maxwell trial, they must now be terribly disappointed because Alison Nathan, the Obama appointed judge of the United States District Court for the Southern District of New York did not allow it, the prosecutor did not seek it, and even the defense attorneys did not use it in their arguments.

Ghislaine’s Jury Falls for the Coverup

Ghislaine Maxwell Is Finally on Trial!