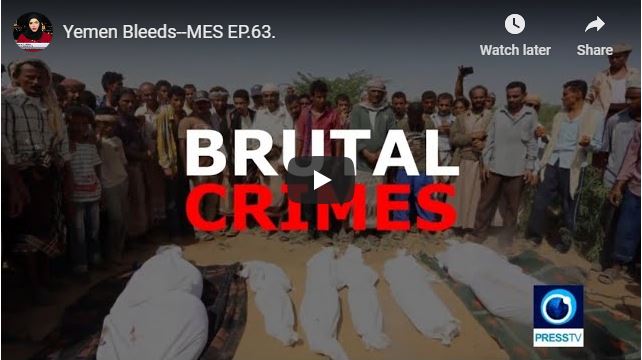 Saudi-led military aircraft have carried out fresh deadly strikes in Yemen, this time targeting a residential area in the northern province of al-Jawaf, as part of the Riyadh regime’s ongoing aerial bombardment campaign against its crisis-hit southern neighbor. As such, Yemen slammed the United Nations for keeping silent in the face of Saudi war crimes in the country, calling for an end to arms sales to Riyadh. To discuss this issue with us from Belgrade is Joaquin Flores, editor at FortRuss news website.

Meanwhile, shaky relations between Saudi Arabia and Iraq have been simmering for many years as Iraq accused the kingdom on several occasions of financing and providing logistical help to militants and Takfiri terrorists wreaking havoc in Iraq and the region in general. Will Prime Minister Mustafa al-Kadhimi be able to mend the disagreements or will the fracture only widen as Isis re-emerges in Iraq?
To discuss this issue with us from Beirut is Ali Mourad, political commentator.