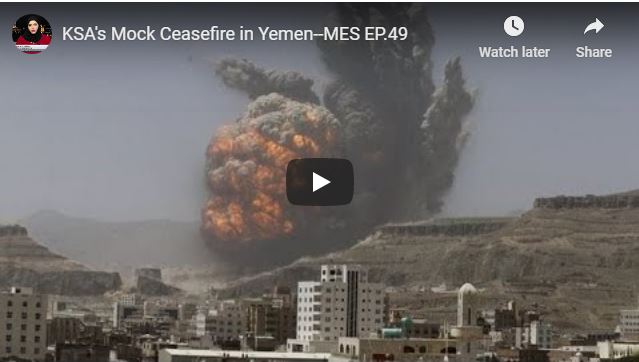 A two-week ceasefire declared by the Saudi-UAE coalition aggression against Yemen came into effect last Thursday. However, Yemen’s armed forces and its Ansarullah resistance movement declared they would will not abide unless the 5 years-long siege on Yemen is lifted. We discuss this segment with Jay Tharappel, member of the Yemen Solidarity Council from Sydney.