The Scene Inside Iran–MES EP.184 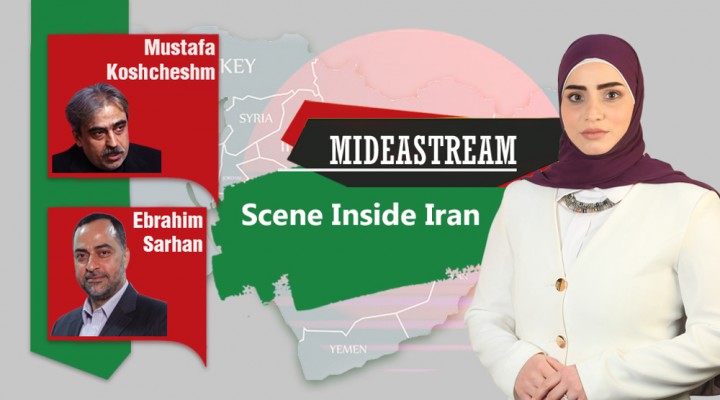 As the identity of the parties behind the riots and the systematic attacks against the Iranian people became clear, from the case of the late young woman “Amini”, to the bombings and the arrest of cells belonging to “the terrorist organization Daesh”, it was imperative to look back, historically, and in particular since after the Islamic revolution in Iran in 1979, the United States of America has worked using the same tactic (that is divide and conquer) to expand its influence in the Middle East, through British-made radical groups, also supported by it, and with “American-Arab” facilitation.

To discuss this issue with us from Tehran is Dr. Mustafa Khshcheschm academic and political commentator.

Meanwhile, the Bahraini opposition announced a constitutional document in which they affirm their “striving for a new constitution for Bahrain” and boycotted  the country’s elections.

The Bahraini opposition considers that the constitution in force in the country since 2002 is imposed on the people, and it came as a coup against the first contractual constitution that was drawn up in an elected Constituent Assembly in 1973.

To discuss this issue with us from Beirut is Lawyer Ebrahim Sarhan legal adviser and human rights defender.

“There is double standard in West when it comes to countries like Iran, Russia, and China”