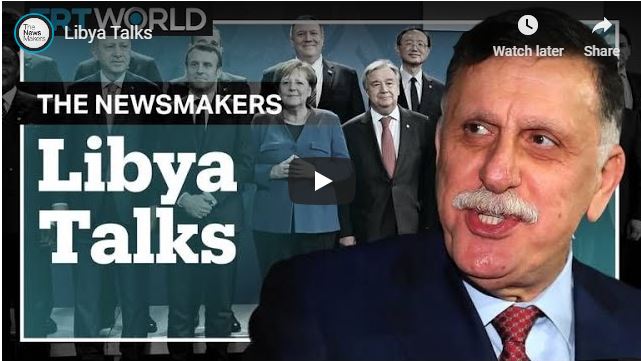 World leaders from the EU, Russia and Turkey gathered in Berlin to find a way to end the nearly decade long conflict in Libya. German Chancellor Angela Merkel claims there’s no way militarily to end this war, only a political solution will work. But Turkish President Recep Tayyip Erdogan made it clear, that unless warlord Khalifa Haftar ends his aggressive stance, that won’t be possible. The summit came to a close with the leaders agreeing to uphold a UN arms embargo and a commitment to ending foreign intervention in Libya’s war. But will it make much difference?