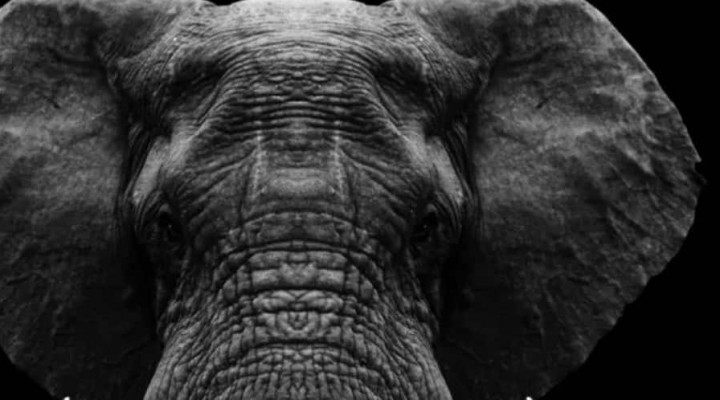 What does it mean to be a Republican in the year 2022? Being hated. Yes, by the left—but more importantly, also by members of your own party.

Here in the bad, red place, hardly anyone gets along. Especially after January 6th. Why? Consider this a simple question: Whom does Donald Trump actually like?

In the old days, all a Republican had to do to make Trump happy was kiss his ass with some cheap flattery. Say he’s the biggest, strongest, handsomest, smartest, richest dude in history and that would be enough. But today, being on Trump’s good side requires accepting his 2020 election lie and endorsing his various schemes to overturn the results.

And if you’re not gonna do that? Then GTFO. Trump doesn’t want you around. As long as Trump is in charge, your future in the GOP is dead.

Pence spent four years as vice president gazing adoringly into Trump’s profile and swooning over his broad shoulders only to be cast out when he refused to block Joe Biden’s certification as president. Trump told Pence, “I don’t want to be your friend anymore if you don’t do this.”

When Pence didn’t, he was promptly sentenced to death, political and otherwise, by Trump’s troops who chanted “Hang Mike Pence” as they marauded the halls of Congress. Trump told ABC’s Jonathan Karl that his supporters wanted to hang Mike Pence “because it’s common sense, Jon.” Trump recently described Pence as “mortally wounded.”

Democrats say they’re the party of government. Why not make it run more effectively — so the FDA isn’t so ham-fisted and…

Likewise, after Attorney General William Barr told a reporter there was no widespread fraud in the 2020 election, Trump fumed at him: “You must really hate Trump.” Similarly, Georgia Governor Brian Kemp and Secretary of State Brad Raffensperger lost any goodwill they might have felt from the former president when they informed him they could not “find” enough votes for him to win that state. Ditto Arizona Governor Doug Ducey.

Can Republicans Admit that the System Failed?

Corrupt Democrat Uses Media to Portray Trump as a Criminal

The Party of Abraham Lincoln is Now a Cult of Conspiracists