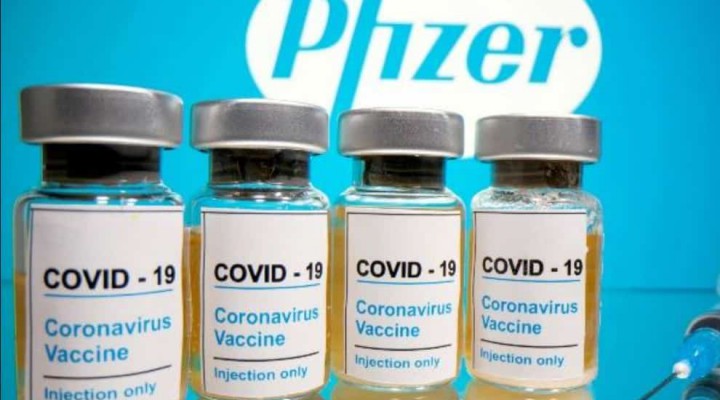 Are those who fail to report this as VT is doing lying to the public? Yes.

Thus far 29 Norwegians have died of Pfizer’s vaccine.  That story is being pushed by Russian assets around the world, in fact it is a perfect tool for identifying them.

Why is Russia doing it?  They are selling (through VT associates) their own mRNA vaccine, the Sputnik V.

What Norway did was to prioritize vaccinating the most frail over 80 patients with the most serious diseases and conditions, technically, and we aren’t overstating, the dying.

First of all, folks who have vaccine reactions should be very very careful about using vaccines and many should never use them, their reactions are so severe. Those reactions are often tied to inferior quality vaccines that use equine (horse piss) components that many react to severely.  Yes. people are lied to about this.

This is done purely to save money, no need to use horse piss at all.

As for Norway, they chose to, for no real reason, vaccinate those not expected to live long at all.  Did the vaccines push death forward by hours or days?

Would the same reaction kill a normal 90 year old?

Would the Russian vaccine do the same thing?

Are those who fail to report this as VT is doing lying to the public?

The Politics of COVID Vaccinations: Who Will Get Them and When?