HOME / SOCIAL/CULTURAL / Facebook: A real and present danger to democracy 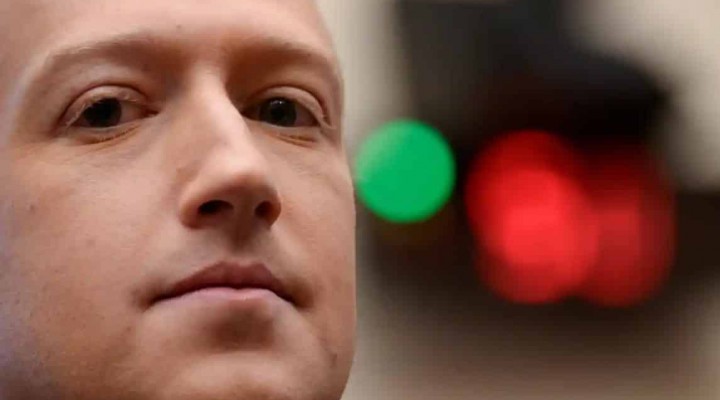 Guardian: In every political debate since Facebook began to dominate democracy, the company has placed itself on the wrong side of history. The social media firm cannot be reformed from within because its business model profits from hosting bomb-throwing circuses of hate, humbug and hogwash. The platform harvests users’ personal data to algorithmically recommend content but can’t seem to help steering people towards vilifying one another while keeping their attention. It is not good for society, but it is good for Facebook.

That apparently is fine for the company’s founder, Mark Zuckerberg, who is worth $85bn. Consider the latest ugly episode in the firm’s life. After some of the world’s biggest brands boycotted Facebook over its refusal to ban racist and violent content, the company reached for the usual bromide of reassurance that the matter was being taken seriously. Internally it was a very different story. The boycotters, Mr Zuckerberg said, would be back and his company was “not going to change our policies … because of a threat to a small percent of our revenue”.

In America there is a view that capitalism fixes things. In Britain, government usually acts. The Lords select committee on democracy and digital technologies last week was correct to say it was a mistake to allow social media firms to grow unimpeded by regulation.  read more..
https://www.theguardian.com/commentisfree/2020/jul/05/the-guardian-view-on-facebook-and-democracy-real-and-present-danger
https://www.veteranstoday.com/2020/07/05/facebook-a-real-and-present-danger-to-democracy/
Tags: FacebookMark Zuckerbergsocial media

0 thoughts on “Facebook: A real and present danger to democracy”