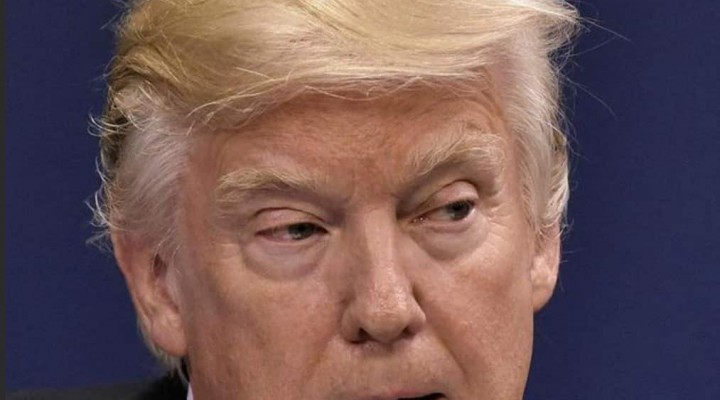 We have multiple confirmations that a vaccine for COVID 19 not only exists but has existed for some time, since 2019, perhaps as early as 2017.

We are also told that COVID 19, as VT reported in March, was deployed against China, then Italy, then France, then Iran and Spain and then the US as a “fund raiser.”

COVID 19 is the ultimate “sanction” and ultimate tool to bring about that “New World Order” we have been hearing about.  Now we see it as a reality.

Let us remind, do note that Boris Johnson got it, and we believe that, but so many others have not and there is a reason for that, they got the “million dollar shot.”

Check the record of COVID 19 in Israel.

John Hankey reports that Trump and his inner circle were vaccinated in November 2019, only days after the virus was deployed against China.

Months ago, VT traced the creation of the current versions of COVID 19/SARS COV 2 to a USAID-CIA funded and peer reviewed study done by the University of North Carolina by scientists closely aligned with America’s defense community.

We questioned the history of this and other studies on Wuhan Horseshoe Bat Virus there, at Tbilisi and at other covert DOD-CIA funded facilities.  We noted published articles but we also noted funding for vaccine programs but nothing published on these.

We knew the CIA funded programs were to develop a SARS related bio-weapon but we also knew that this would not be done without a vaccine and that vaccine programs would be highly classified.  You see, vaccines make this a weapon, not the disease itself.

Targeting with a virus is impossible without vaccines and how they are given out or sold is what gives the power to those who control the vaccines.  Key to this was causing a massive pandemic in the US because the vaccine would be worthless if the disease were quickly controlled.

Billions in black funding would be lost, something particularly painful in an election year when a mob owned president has failed miserably and made the US the laughing stock of the world.

The Campaign Against HCQ—Part II

The Campaign Against HCQ

0 thoughts on “Disclosure: The Pandemic, the Awful Secret They’ve Been Hiding, an Intel Drop”