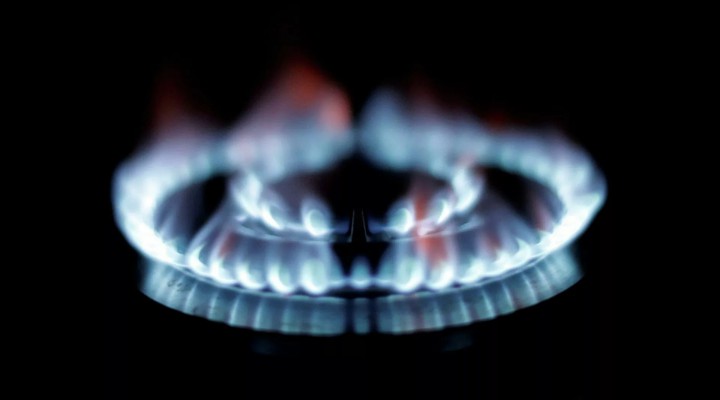 Russia will not supply gas for free if the EU refuses to pay in rubles, said Kremlin spokesman Dmitry Peskov on 28 March in response to resistance demonstrated by Western countries obliged by Moscow to use rubles in the energy trade with Russia.

“The sanctioning countries that have breached all their contracts with Russia have no right to complain that Russia breaches one in return”, says Dr Paul Craig Roberts, US economist and ex-assistant secretary of the treasury under Ronald Reagan. “If the countries refuse to pay, Putin should immediately turn off the energy. Indeed, he should have done so before launching his military operation in Donbass. It is nonsensical for Russia to keep alive the economies of countries that are sending weapons to Ukrainian Nazis to kill Russians”.

Russian President Vladimir Putin on 23 March ordered the Russian Central Bank and the government to work out the means for ruble payments for Russian natural gas exports by nations designated as “unfriendly” by Moscow. The list of foreign states that committed “unfriendly actions”, including sanctions and seizure of assets, against the Russian Federation, Russian legal entities, and individuals was made by the government earlier this month.

The Russian president explained that after Western countries had “frozen” Russian dollar and euro assets, it became clear that “supplying our goods to the European Union and the United States and receiving payment in dollars, euros, and a number of other currencies does not make any sense to us”.

Putin’s order came like a bolt from the blue, triggering confusion, rejection, and irritation among the states that slapped tough sanctions on Russia over its special operation to demilitarise and de-Nazify Ukraine under Article 51 of the UN Charter.

Japan said that it is “unsure” how Russia will handle the required ruble payments for its energy. German Chancellor Olaf Scholz claimed last Friday that the contracts “clearly stipulated” that Russia’s hydrocarbons should be paid in euros. For his part, French President Emmanuel Macron told journalists on Saturday that the Russian move “is not in line with what was signed, and I do not see why we would apply it”.

On 28 March, Kremlin spokesperson Dmitry Peskov said that during the coming four days, the Russian energy corporation Gazprom is expected to develop a “transparent and understandable system” in both technical and logistical terms. Once the system is established, Gazprom will inform its customers about the new rules, said Peskov, adding that Russia won’t provide energy for free to those “unfriendly countries” which refuse to pay in rubles.

Dr Roberts hailed the Kremlin’s decision to switch to ruble payments, asking in his blog: “Is Russia going for the petro-ruble?” According to the economist, Moscow could apparently be pursuing two goals: first, forcing Russia’s energy customers to bypass the sanctions; second, ruble payments support the value of the ruble and frustrate the sanctioning countries’ hope of causing its value to collapse.

However, “payment in rubles should be the policy regardless of sanctions”, according to Dr Roberts.

Nevertheless, earlier last week Chancellor Scholz admitted that an immediate ban on Russian energy imports would prompt an economic recession both in Germany and across Europe.

“The truth is that the sanctions that have already been decided also hit many citizens hard, and not just at the gas pump”, Scholz told the Bundestag on 23 March, adding that sanctions “must not hit the European countries harder than the Russian leadership”.

In any event the EU cannot immediately replace Russia’s energy which means that the bloc is likely to go through denial and bargaining and finally accept paying in rubles, according to Dr Roberts.

“Where would the replacement for Russian energy come from and at what high price?”, the economist asks. “Even if it could be done, it would take a year or two, possibly longer, to find supplies and build reception and delivery systems in Europe. If Russia would turn off the energy now, Europe would be essentially closed down and would be begging Russia to turn the energy back on, promising Russia whatever Putin wants, the end of sanctions, no expansion of NATO, the Moon and the stars”.

On the Sanctions Front Russia Is Brainwashed Against Her Own Interest

0 thoughts on “Petro-Ruble: Why Western States Will End Up Buying Russian Gas for Rubles”