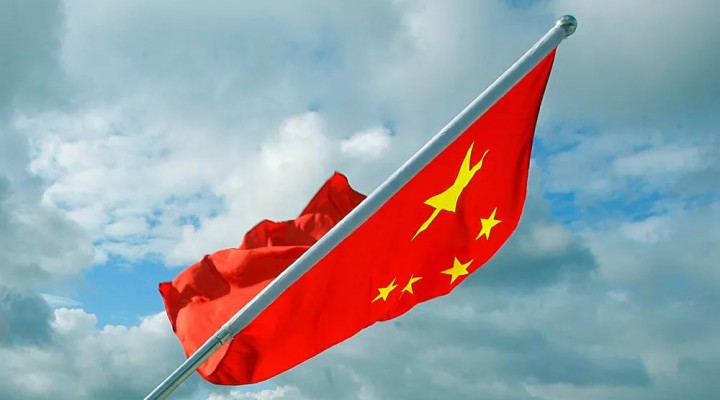 Ultimatums are usually considered to be imperious and impolite. But in the case of China’s latest demand on the European Union, one can view Beijing’s approach as apt and just right.

Foreign Minister Wang Yi left his French counterpart Jean-Yves Le Drian in no doubt in a phone call this week about the current international tensions and what needs to be done.

He said all nations must “resist any unilateral or hegemonic act” to “safeguard world peace and development”. The Chinese diplomat referred explicitly to the United States. “Tolerating a bully will not make you safe. It will only let the bully get bolder and act worse.”

In a grim warning, one that was not at all hyperbole or unrealistic, Wang said the US is “undermining international law and order” with “reckless provocation”. Its “conspiracy theories” and “Cold War conflict” is driving the world to the “abyss of confrontation”.

The extraordinarily candid exhortation by China can be seen as a judicious ultimatum to Europe to “stand up” to Washington’s conduct or else be complicit in letting the world go to hell.

The Chinese statement follows efforts last week by US Secretary of State Mike Pompeo who was in Europe to drum up “an alliance of democracies” to confront what he called the “new tyranny” of communist China.

A glimpse of the sort of alliance that Pompeo and his masters have in mind are the recent unilateral sanctions imposed on China by the US and Britain. This is what Washington wants: a world divided and demarcated like the former Cold War with the Soviet Union; a world of “us and them”; of never-ending paranoia and cynicism. But that way lies nihilism and confrontation, and potentially catastrophic world war.

It should be obvious what the American rulers are after. Total world domination under the selfish auspices of Washington. They want Europe to damage its own vital interests with China, just as the servile British government seems to be doing, and just as Europe has done already with regard to sanctions on Russia.

It is not as if the Europeans lack proof of US hegemonic actions. A  quick selection includes: the threats wielded at them by the Trump administration of trade tariffs; the walking away from the Iran nuclear deal; the imperious bullying over the Nord Stream 2 gas project with Russia; and the relentless haranguing to spend more on NATO to prop up the American military-industrial complex and its bankrupt corporate capitalism.

The United States is the entity caught red-handed for cyber espionage and undermining national security and sovereignty from its tech companies colluding with intelligence agencies. Remember German Chancellor Angela Merkel was spied upon by the Americans, not by the Chinese or Russians.

So what China’s foreign minister laid out to the European Union is all factually correct and verified over and over by objective conditions. China is not the enemy. It is a partner in a multilateral world where sovereignty and international law are respected. The enemy is American bullying. The facts are staring Europe in the face.

Now here then is the urgent challenge of the moment. What are European nations going to do about it? Have they the political will and courage to stand up for international law and against imperialist bullying by the US?

Russia and China, as well some other brave smaller nations, have shown the requisite resolve to do so. And for that principled stance, they are being demonized and vilified. Shamefully, some European vassals and so-called independent media have gone along with that perverse agenda set by Washington. But in doing so they are only making international tensions worse, and by appeasing the monstrous US mania they are making their own lives worse.

It has come to an historical juncture that can no longer be avoided. Europe has an onerous choice to make. Will it resist American hegemony and safeguard world security?

0 thoughts on “China’s Ultimatum to Europe”