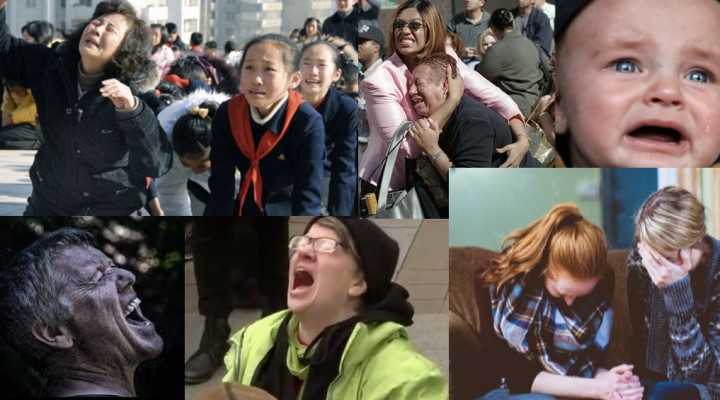 Today’s Caitlin Johnstone essay has been replaced by a breaking report from the National News Conglomerate. NNC: Obey.

People around the world are reacting with anguish, heartbreak and rage at the news that the US, UK, Australia and Canada will not be sending diplomatic representation to the Beijing Winter Olympics in protest against human rights abuses by the Chinese government.

“Why even have an Olympics if there aren’t going to be any of those sexy British diplomats in the audience?” Amina Sani told NNC reporters at a mass demonstration of mourning in Lagos, Nigeria.

“The only reason any of us were planning on watching the Winter Games was the hope of catching sight of a low-level government official from a white Anglophonic western nation,” said Juanito Noriega at another demonstration in Manila.

“God damn you, Xi Jinping!” cried Tu Pham in Hanoi, Vietnam. “Because of you, the only Five Eyes alliance diplomats at the Olympics will be from Canada and New Zealand!”

Informed by NNC reporters that Canada had joined in the diplomatic boycott, Pham fell to his knees.

“I’m absolutely enraged at the Chinese government for causing this to happen,” said Ahmed Kazem from Baghdad, Iraq. “I don’t know exactly what they did, but it’s unforgivable!”

When told that the boycott was in response to allegations of abuse against the Muslim population in Xinjiang, Kazem responded, “Wait, really? The US, UK, Australia and Canada are protesting because they say someone else is abusing Muslims? Seriously?”

“People around the world are very upset about the diplomatic boycott and the tyranny of the Chinese government which made it necessary,” NNC was told in a teleconference with Ray Theon of the Washington-based think tank Institute for Democratic Cruise Missiles. “The Olympic games can’t be enjoyed by anyone without the diplomatic attendance of the United States and its western English-speaking allies, because, as we all know, the entire world revolves around those nations and their governments.”

“We’re all in deep emotional pain over this boycott, but we’ll all just have to transfer our outrage to the evil CCP where it belongs,” Theon added.

“I dunno, seems like China’s pretty much the same kind of country it was during the 2008 Olympics in Beijing,” interjected Theon’s wife from the next room. “I kinda think this has more to do with a crumbling empire seizing on any opportunity to undermine a rising economic force which increasingly threatens its unipolar global domination.”

How not to win an Olympic gold medal

US Leaders Speak With Forked Tongue