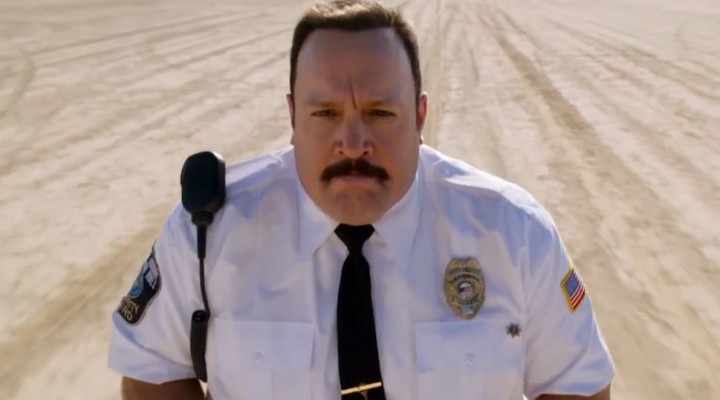 If you’ve been lying awake at night terrified that the Pentagon might not send additional troops and armaments to defend oil corporations in Saudi Arabia and the United Arab Emirates, I’ve got some great news for you.

In response to an attack on Saudi Aramco oil infrastructure for which Houthi rebels in Yemen have taken credit, the US government has responded in the only possible rational way: by blaming Iran and deploying troops to act as security guards for Middle Eastern oil companies.

“In response to the kingdom’s request, the president has approved the deployment of U.S. forces, which will be defensive in nature and primarily focused on air and missile defense,” Defense Secretary Mark Esper informed the press yesterday. “We will also work to accelerate the delivery of military equipment to the kingdom of Saudi Arabia and the UAE to enhance their ability to defend themselves.”

So you can breathe easy, my friend. Freedom and democracy are safe once more.

A lot of delusional, unpatriotic democracy haters like to argue that the US military doesn’t actually defend the freedom of the American people, and that it isn’t really used to defend freedom at all, and that it isn’t even really used to defend any rules-based international order as sometimes claimed, and that even to use the word “defend” to describe anything the US military does is inaccurate since it is consistently on the attacking and aggressing side of any given conflict, and that actually the US military functions as nothing other than a blunt object wielded by the rich and powerful for the advancement of plutocratic interests and the geostrategic dominance of opaque and unaccountable government agencies, and that it can in fact be accurately said that the only difference between the US military and any other band of armed thugs is funding…

I forget where I was going with this.

Ah, yes. Defending your freedoms. If sending a platoon of Paul Blarts to act as mall security for foreign oil corporations isn’t enough to get you saluting every American flag flying over every McDonald’s you see, then you should know that the US military’s freedom fighting doesn’t end at mere corporate asset protection.

They’re also defending your freedom by killing Afghan farmers in their sleep.

Why did the armed forces of the United States kill dozens of civilian farmers in Afghanistan while they rested in the field after a hard day’s work? That’s a good question. But an even better question is, what were those Afghan farmers doing lying on top of your freedom?

Obviously the compassionate US military would never dream of killing non-combatants under any circumstances whatsoever, but the unfortunate fact of the matter is that you can’t make an omelet without cracking a few civilians. Those dead farmers were collateral damage, caught in the crossfire of a a life-or-death struggle for freedom and democracy in a nation that surely has something to do with defending those things somehow. It is certainly a loss that civilians perish in this way on a regular basis in Afghanistan, but that’s a small price to pay for everything we’ve gained as a result of that eighteen-year occupation, such as [research what’s been gained and put here in second draft].

Yes, whether they’re defending Saudi Aramco profit margins, bombing field laborers, encircling the planet with hundreds of military bases, stockpiling nuclear weapons, funneling weapons to extremist militias, toppling governments, destabilizing large regions, inflicting siege warfare upon civilians via starvation sanctions, or just generally dominating the entire world using the carrot of military alliance and the stick of military retribution, you can rest assured that the US military is giving your freedoms the best protection that petrodollars and war profiteering can buy.