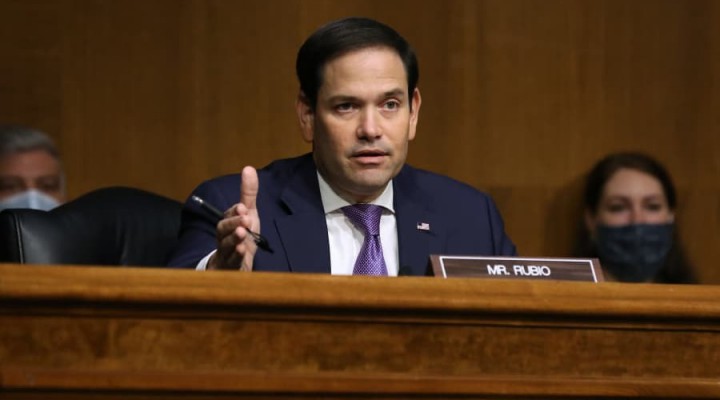 The Office of the Director of National Intelligence has released its hotly anticipated UFO report, which at nine pages in length with no new information is about as spectacular a letdown for UFO enthusiasts as you could possibly get. It does however contain multiple lines which will likely be useful for cold warrior policymakers going forward, just as we forecast earlier.

Those last two points are the only ones which US policymakers of any significance are going to pay attention to.

“UAP [Unidentified Aerial Phenomena] clearly pose a safety of flight issue and may pose a challenge to U.S. national security,” the report says. “Safety concerns primarily center on aviators contending with an increasingly cluttered air domain. UAP would also represent a national security challenge if they are foreign adversary collection platforms or provide evidence a potential adversary has developed either a breakthrough or disruptive technology.”

“UAP pose a hazard to safety of flight and could pose a broader danger if some instances represent sophisticated collection against U.S. military activities by a foreign government or demonstrate a breakthrough aerospace technology by a potential adversary,” the report adds.

“Some UAP may be technologies deployed by China, Russia, another nation, or a non-governmental entity,” it also says.

While the authors of the report also say they “currently lack data to indicate any UAP are part of a foreign collection program or indicative of a major technological advancement by a potential adversary,” the fact that Russia or China magically leapfrogging US technology by centuries seventy years ago has been validated as a possibility by the report is a gift to cold warriors eager to ramp up aggressions and inflame a high-budget arms race against those nations.

Among those cold warriors is Senator Marco Rubio, one of the handful of individuals behind this strange new UFO narrative’s entry into mainstream attention. Rubio released the following statement shortly before the report was published:

“For years, the men and women we trust to defend our country reported encounters with unidentified aircraft that had superior capabilities, and for years their concerns were often ignored and ridiculed. This report is an important first step in cataloging these incidents, but it is just a first step. The Defense Department and Intelligence Community have a lot of work to do before we can actually understand whether these aerial threats present a serious national security concern.”

As I’ve been saying repeatedly, the odds of this new UFO narrative entering mainstream consciousness courtesy of the Pentagon, military/intelligence operatives, and corrupt warmongering politicians at the same moment the US begins implementing a new cold war against Russia and China is far too convenient for mere coincidence to be a likely explanation. We can expect to see the hawkish agendas of warmongers like Marco Rubio further advanced by this new UFO narrative going forward.