HOME / WORLD / Disclosure: Beware, New US UFO Reports Not What They Seem 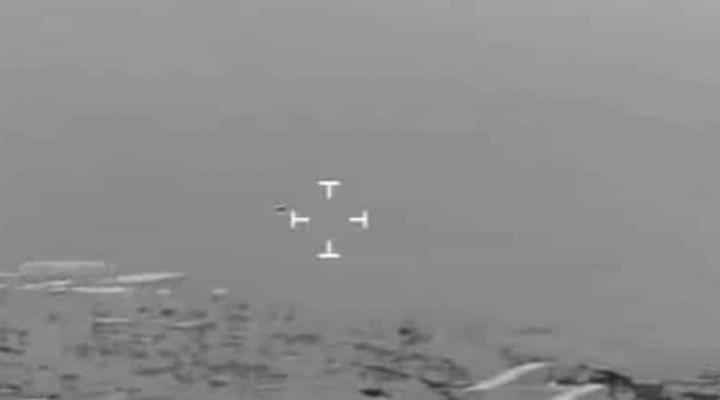 Below you will find my last UFO interview, that being 12 years ago. There is a reason there weren’t more, the same reason that for every secret that hits VT, 30% are withheld, out of either danger to ongoing intelligence operations or simply that we would be eliminated.

If you want to see the minor price, sort of, paid for truthtelling, check our Wikipedia page.

See if any other publication is maligned like that by the worst assholes on the planet or at least in Haifa, prettymuch the same thing.  (Wikipedia loves InfoWars)

So, now we know that the US military sees UFO’s “every day” and has for “two years.”

I don’t even remember this interview but it was 42 years ago when I was approached to work on a team “evaluating” UFO sightings.  I knew about Project Bluebook and figured that “lying to rubes” might be a nice change from sending armed mercenaries to kill children in Central America.

Keeping it short…let’s see if some “facts” can be aired safely:

OK, I can go from there.  VT has, on several occasions, aired material that goes there, onto the other side of the mirror where dwells things like the Secret Space Program:

Here is another from Peter Lavender:

I have generally found both Dolan and Lavender largely credible.

As an aside, the “alien diplomacy and relations” organizations, under the guise of “economic development committees” spend much of their time looking at internet folks who make UFO claims that are too close to “truth” whatever that is.

There is enough material “out there” that come on the radar of organizations tasked with lying about UFOs and alien species and their alleged powerful impact on our culture and, most of all, our future.

Last thing anyone wants is an off planet society going “freelance” here on earth.

What is the “alternate truth” then?  Well, it can be expressed in films to the extent that films and TV shows are, to an extent, used to give “soft disclosure.”

Which ones?  X Files.  Men in Black. Close Encounters of the Third Kind.  All contain elements that are, according to that same narrative, real or not, but presented to the “elite privileged” as real, that are “dead on.”

What kinds of things, loosely, are supposedly true?

0 thoughts on “Disclosure: Beware, New US UFO Reports Not What They Seem”