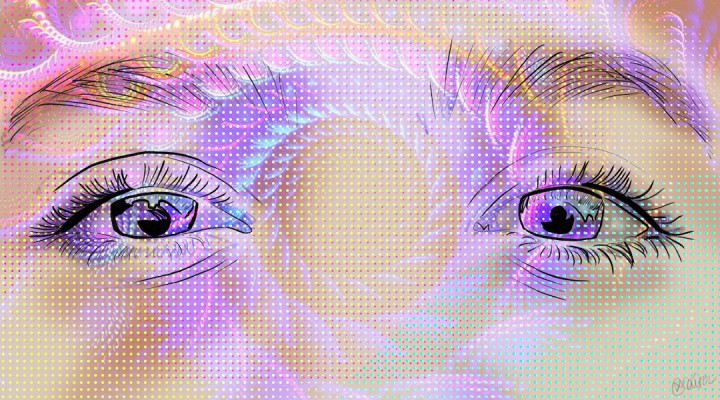 Those eyes which go dead
while tongues gibber in the skull.

Those eyes which miss miracles and ignore armageddons
to watch adverts and wawawa drama queens.

Those eyes which say “I’ve seen that before”
to unprecedented moments and phoenix worlds.

Those eyes which say “I know what that is”
to ineffable eruptions from unknown angels.

those eyes do not live in your face anymore.

Show Me An Old Rebel

0 thoughts on “Those Eyes”