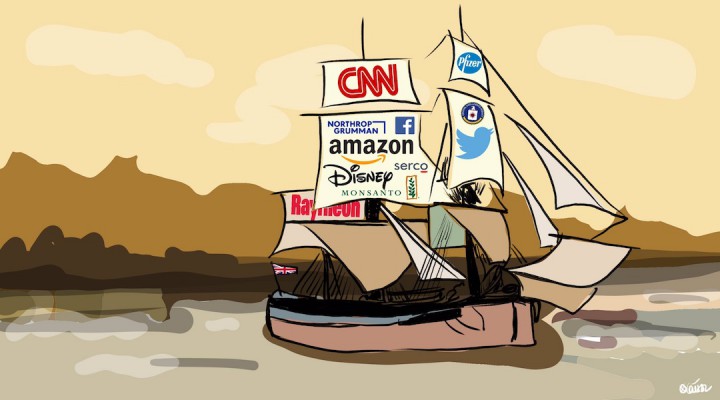 They sailed out centuries ago to tame the godless savages
and teach them how to die by gunfire instead of spears
like proper Christian gentlemen.

With vision obscured by the words
of parent and preacher and teacher and news man
whose best guesses were only ever as good
as a newborn infant with psychosis and amnesia.

Do not stay here.

Do not stay in this cage.

Let your beasts uncivilize you.

Let your wolves howl asunder the lies of civilization
and the slander you’ve been fed about your own nature.

Let your raptors rip through the scales of doctrine and decency
that have been placed on your eyes by the civilizers.

Let your leviathans shape your deep waters
with their song.

Let your cicadas buzz your sex up your spine
and carry the refuse of civilization out your mouth
in a geyser of white light humility.

We are too big for cages.

We are stampedes in skin suits.

We are hurricanes with pants.

We are volcanos with vibrators.

We are a disaster waiting to happen.

These bastards have no idea what’s coming.

Ellen DeGeneres Is Hydraulic Fracking With A Face

Just For This Moment