HOME / WORLD / The US Manufactures Weapons And Consent: Notes From The Edge Of The Narrative Matrix 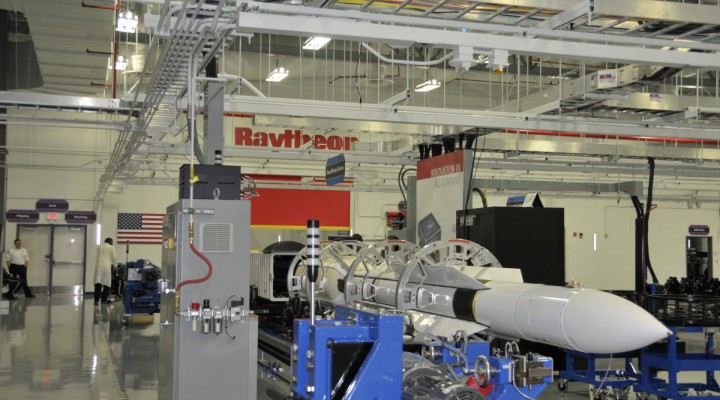 The only manufacturing jobs left in the US are military weapons and consent.

The goal of internet censorship is to suppress and marginalize unauthorized ideas so much that the internet actually becomes a net negative for ordinary people, because the only ones who will be able to rapidly share ideas of consequence will be the propagandists and their acolytes.

Because people who object to US-led imperialist aggressions against their governments are routinely purged from social media, those of us who do not live in nations that are being targeted by those aggressions have a special duty to forcefully speak out against US imperialism.

“Come to our Summit for Democracy,” said the nation whose elections are completely fake and whose intelligence agencies have interfered in scores of foreign elections and which openly works to topple democratically elected governments around the world all the time.

Capitalism is such a garbage system that news media will shriek all day about “crime” like it’s this mysterious alien phenomenon being inflicted upon society from the outside instead of a very obvious symptom of economic injustices with very obvious and widely known solutions.

I was fully expecting Biden to be absolute shit but I will still admit to being disappointed that he just flat-out lied about ending the war in Yemen. Yes I know it serves me right for getting my hopes up. But it is still horrific that this atrocity continues.

You’re a literal empire. Everyone gets to talk about you. Shut the fuck up.

When people would tell me to shut up about the US because I’m not American I used to point out that my co-writer/husband Tim is American, but I quickly realized that’s giving way to much credence to the idea that non-Americans can’t criticize a planet-dominating unipolar empire.

Covid is interesting in that it has a propaganda campaign that everyone’s aware of and encouraged to participate in. So you’ll see things like when Jimmy Dore got slammed earlier this year for talking about his adverse vaccine reaction, not because it was false, but because it hurt the propaganda effort.

Sharing one's experience of adverse reactions to the mRNA jab is now apparently taboo; people are, absurdly, labeling such anecdotes as "antivax propaganda".

Perhaps if they quit ignoring these stories, they might begin to grasp why shot uptake has plateaued. https://t.co/3ooM6231TC

There’s no basis whatsoever for the belief that Dore lied about having adverse reactions, but he got raked over the coals anyway. You see things like that all the time: people forcefully discouraged from talking about raw facts because it might hurt the vaccine effort or whatever.

None of this is to deny that there’s misinformation about Covid and vaccines etc; there’s an incredible amount of stupid bullshit and sloppy thinking out there. But there’s also a fair bit of real information that people simply cannot discuss outside certain echo chambers without being stomped down.

This is a fairly new development, where the public is encouraged not just to share a certain message but to aggressively shut down anything which doesn’t perfectly align with it regardless of whether or not it is based in fact. Narrative managers are watching this one closely.

The increasing likelihood of nuclear war between the US power alliance and Russia and/or China is the most important issue in the world. It’s self-evidently priority number one, because there will be no politics, protests, Covid vaccines, racial issues, healthcare etc if we are all dead.

There is no other issue that could instantly turn all the other issues into a non-issue tomorrow. Opposing the way the US and its allies are rapidly ramping up hostilities against Russia and China simultaneously and shutting down any possibility of detente must be our foremost priority.

I just keep seeing a day not far in the future were a nuke gets discharged amid the chaos and confusion of escalating cold war tensions between nuclear-armed nations and all we’ll be thinking about as the world ends is all the stupid nonsense we’d been arguing about previously.

I'm not a historian but it seems like maybe world powers splitting into two increasingly hostile alliance groups could lead to something bad. https://t.co/QZ1eyVxKSz

The advent of nuclear weapons didn’t prevent a third world war, it just postponed it. It is not a coincidence that the two most powerful nations the US has been unable to absorb into its field of control are nuclear-armed ones. But now a final confrontation is on the horizon.

After the second world war the US became the top imperialist aggressor, and since it couldn’t take out Russia and China it set about absorbing weaker nations into its imperial folds. Now only a few nations remain unabsorbed, and the drums of war against Russia and China are beating ever louder. There was a tiny four-year window after Hiroshima before Stalin got the bomb, and China followed five years later. By doing so they were able to postpone a direct confrontation with the US empire for the rest of the century, but they’ve been marked for absorption ever since.

And now the campaign to shore up total global control is approaching its final stage.

Things are fucked, the people who are making them fucked will keep doing so until stopped by the public, and the public is being psychologically manipulated away from stopping them by propaganda. That’s our whole struggle right now, and it’s happening on many different fronts.

0 thoughts on “The US Manufactures Weapons And Consent: Notes From The Edge Of The Narrative Matrix”