HOME / WORLD / War, Vaccine Mandates, And Other Notes From The Edge Of The Narrative Matrix 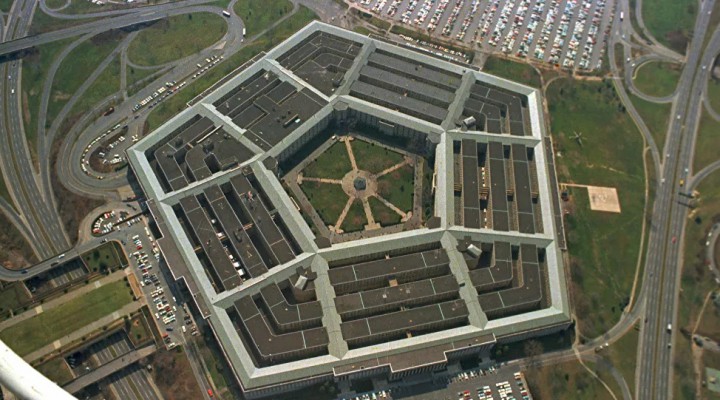 If your opinion about a legal case would be different if the political ideologies of those involved were reversed and all other facts and evidence remained the same, then it’s probably best not to pretend your position on the case has anything to do with facts or evidence.

People who defend US foreign policy are terrorist sympathizers.

Any time you see the US empire picking on a smaller nation just search that nation’s name plus “Belt and Road Initiative” and you’ll usually find a connection.

If you want to know why the US is so actively meddling in and destabilizing Ethiopia, this is a huge reason:

China has developed close relations with Ethiopia, and the Horn of Africa is a very important part of Beijing's Belt and Road Initiativehttps://t.co/KOhuBXMzFM

To get an idea of just how insane things are, there are people whose actual job is to sell policymakers on the idea that dropping more bombs would be a good thing, and those people are paid by actual bomb manufacturers.

To get an even clearer idea of how crazy things are, attempts to stop dropping bombs will be opposed on the grounds that it will hurt the jobs of bomb manufacturers. Media pundits will actually come right out and say this on nationwide TV broadcasts.

It’s not that vaccine mandates are never justifiable under any circumstances; a sufficiently deadly virus with a sufficiently excellent vaccine could make a solid case that such intrusive measures are necessary. It’s that this particular virus and these particular vaccines don’t make such a case. If you’re going to implement such intrusive, authoritarian measures, you’d better have a very strong argument for doing so. In my opinion, and in the opinion of many others, that argument simply has not been made.

This doesn’t make me an anti-vaxxer, or even someone who’s necessarily opposed to the idea of all vaccine mandates under all circumstances. It just means in this specific instance it’s pretty clear that governments are wildly overstepping in ways that will lead to further abuses. Universal availability of vaccines is justified, widespread public education is justified, regaining the public’s trust after decades of lies and abuse is certainly justified, but force and coercion is not.

Everyone has a line at which they believe government mandates would be excessive. Prior to Covid flu-related illnesses were already killing up to 650,000 people a year, but you never heard anyone calling for governments to coerce entire populations into taking flu vaccines. This is not to compare Covid to the flu, it’s to point out that people didn’t believe that level of intrusiveness was justified for dealing with the flu. Others don’t believe it’s justified for the numbers we’re seeing with Covid and with the protections the vaccines provide either.

I always get people explaining the rudimentary basic arguments for vaccines and mandates to me like I must never have heard them or don’t understand them. I understand the logic, I just object to their use under this specific instance. This isn’t actually that complicated.

It’s possible to imagine a situation where the arguments being made for mandates today are actually true: that your refusal threatens people and you have no right to do that to them. Those arguments just don’t hold water in this instance. I am at my heart a collectivist first and foremost; I don’t believe the individual comes before the collective. Mandates could one day conceivably be needed to protect the interests of the collective. But these specific mandates hurt both individual rights and the collective.

Not that anyone cares but just as a friendly reminder methane has begun hemorrhaging into the atmosphere from thawing arctic permafrost and methane is a vastly more potent greenhouse gas than carbon dioxide over a hundred-year timespan. Oh and also the US is ramping up cold war brinkmanship with not one but two nuclear powers.

“You can criticize both Washington AND Beijing.”

Okay. But you don’t. Or if you do you don’t criticize them proportionately to how bad they are. The US today is indisputably far more destructive than modern China; do you criticize it far more? Most westerners don’t.

And this mapping continues. All the plans for capitalism, Covid policies, climate change, green energy transitions etc are being planned out with no real input from the general public. The importance of our opinions begins and ends with how far we can be pushed without revolting.

0 thoughts on “War, Vaccine Mandates, And Other Notes From The Edge Of The Narrative Matrix”