HOME / WORLD / Nothing Will Fundamentally Change: Notes From The Edge Of The Narrative Matrix 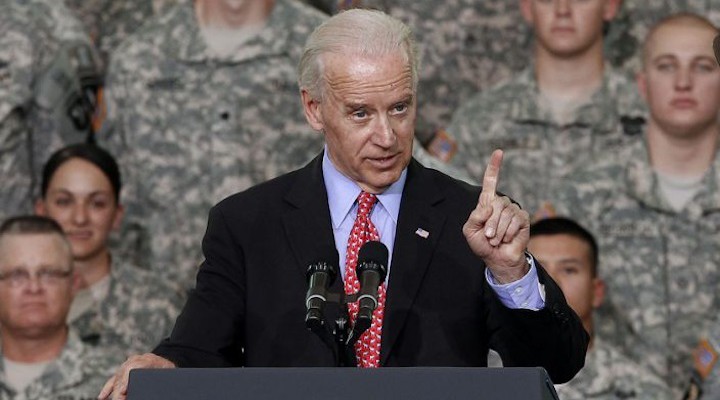 Joe Biden: Nothing will fundamentally change.

Liberals: THIS IS THE MOST IMPORTANT ELECTION OF ALL TIME

The US government has killed millions and displaced tens of millions just since 9/11. Babbling about how this election has unique importance because the current president will take America down a dark road is going to fall on a lot of deaf ears around the world.

It’s so dumb how Americans tell me not to talk about the US election. I literally write about what’s in the news for a living. I’m not going to suddenly stop criticizing the two-headed one-party system of the most powerful government on earth just because there’s another pretend election in the works. This is what I do. Deal with it.

It sure is a mighty strange coincidence how US democracy keeps getting attacked by nations it just so happens to want to target and it’s always in ways that are completely invisible to the public and the evidence for the attacks is always classified.

I mean there are all sorts of ways that a country can be attacked, but the only ways the country that is literally always at war ever gets attacked is in ways that nobody can see and we just have to take the word of the same government agencies that are responsible for the wars. Mighty, mighty strange I say.

1. We are in the middle of a slow-motion third world war between the US empire and the remaining nations which have resisted its attempts to absorb them.

2. Propaganda is used to move this world war along.

3. Points one and two explain all these US “election meddling” narratives.

To be clear, any nation in the world would be fully justified in interfering in US elections, since the US is by far the very worst offender in foreign election meddling. You don’t get to normalize something by doing it constantly and then say it’s wrong.

And that’s just election interference; it says nothing of invasions, coups, proxy wars and other regime change operations the US wages. You can’t do these things and then say it’s wrong to interfere in US democracy. It isn’t wrong; what’s good for the goose is good for the gander.

The US uses its military, economic and cultural might to bully and manipulate the entire world, to the point where people in many nations are affected by US politics more than Americans themselves are. It’s not valid to interfere like that and then say others can’t reciprocate.

None of this is to concede that any of these nations actually are interfering in the US election; the US government lies about these things constantly and should never be taken on faith about them. But if they did interfere, it would be perfectly legitimate for them to do so.

If war propaganda stopped working and people realized what the imperial war machine is actually doing, it would immediately become impossible for the military to recruit.

“You mean you’re gonna kill kids for money? How am I supposed to tell people that??”

Rags-to-riches stories of people clawing their way to the top from nothing are just the modern day equivalent of fairy tales about peasants discovering they’re actually royalty: wildly improbable fantasies to let the commoners imagine the system could one day work for them, too.

0 thoughts on “Nothing Will Fundamentally Change: Notes From The Edge Of The Narrative Matrix”