HOME / WORLD / Let’s Fight WW3 Over Lithuania: Notes From The Edge Of The Narrative Matrix 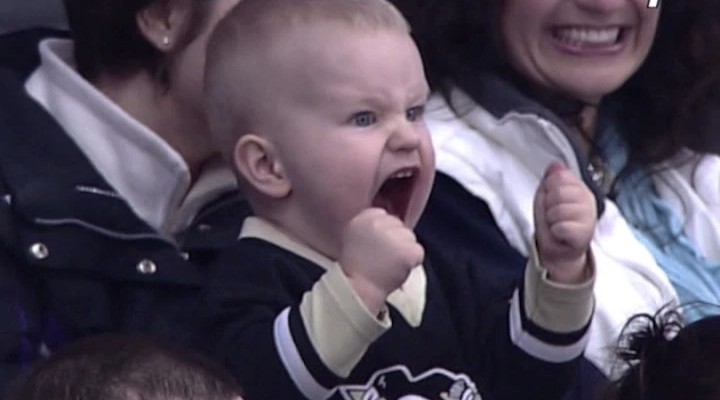 The problem with anti-imperialists who spend all their time criticizing the evil US empire is that there aren’t nearly enough of them.

People who respond to criticisms of the US by babbling about the misdeeds of other governments are just saying you should never criticize the most powerful government in the world for any reason.

Hey I’ve got a great idea, let’s start World War Three over a NATO country that most Americans don’t even know exists.

Liberals learned the word “Lithuania” ten seconds ago and they’re ready to nuke Moscow over it.

If you’re on the front lines risking your own life fighting and killing Russians for Ukraine, I will happily listen to your opinion on why there should be no negotiated settlement to end this war. Otherwise, shut the fuck up you pathetic couch warrior.

The worst thing about the George W Bush administration is that it never ended.

I don’t know what it’s like elsewhere, but here in Australia it’s pretty easy to convince the average citizen that Assange shouldn’t be extradited to the United States just by sharing a few facts. The only reason more don’t is because the press spent so much time smearing him instead of telling the truth.

It mostly comes down to the fact that the mainstream western press spent so much time aggressively smearing Assange after the 2016 WikiLeaks drops about Hillary Clinton. That shaped public perception of this issue more than anything else. They were relentless, and they were vile.

And then expect the public to just absorb editorials like this:

Guardian Editorial: 'The charges against (#Assange) should never have been brought' @guardian

'The decision ought to worry anyone who cares about journalism and democracy' #FreeAssangeNOW https://t.co/P0k2OVN66G

People aren’t simply going to accept that after you’ve spent years conditioning them to want Assange’s head on a spike.

If people know the facts about Assange’s persecution, they’ll overwhelmingly be supportive. If they just consumed mainstream news media between 2016 and 2019 without really drilling down and researching the Assange case, they’ll tend to be unsupportive.

This is the media’s fault. Between 2016 and 2019 smearing Assange was a way of demonstrating to current and prospective mainstream media employers that you will do anything, anything at all, to defend the empire. It was a great way to advance your career, and many did so.

If the press were actually working to create an informed populace as their job purports to be, there would be a tremendous amount of support for Assange. The reason that hasn’t happened is because their real job is the exact opposite: to manipulate, deceive, and propagandize.

It’s impossible to despise the mainstream western press too much, in my opinion. They’re paving the way to destruction and dystopia just as much as the plutocrats and politicians. They whine that the public hates them, but really the public doesn’t hate them enough.

The Trump administration was an educational time to observe how the “populist right” is easily manipulated into defending standard Republican actions like killing the Iran deal, assassinating Soleimani, arresting Assange, starving Venezuelans, killing attempts to save Yemen, etc. Every single time Trump rolled out a foreign policy decision that would have looked perfectly at home in the Bush administration, I’d have MAGA people in my notifications explaining why his action was actually good and hurt the Deep State. Literally every single time, without a single, solitary exception. They were led around by the balls the entire time.

The so-called populist sentiments on the American right are manipulated toward the agendas of oligarchy and empire in exactly the same way as the progressive sentiments on America’s so-called left. The whole thing is subject to very aggressive and very effective narrative control.

It’s a safe guideline that any movement which pushes people to align with either of America’s two mainstream political parties is controlled from top to bottom. If their solution to America’s problems at any time includes voting for Republicans or Democrats, they’re not worth listening to.

That’s why when I see people championing obvious empire lackeys like Ron DeSantis as populist heroes and babbling about drag queens and trans people even as we’re moving closer to the brink of nuclear war, I tend to be pretty dismissive of their entire movement.

The election in Colombia of a former narco-terrorist Marxist is troubling and disappointing. The spread of left-wing totalitarian ideology in the Western Hemisphere is a growing threat. Florida stands with Colombian Americans on the side of freedom. pic.twitter.com/0O7UVccH6M

All you need to do to kill leftward movement is flood the information ecosystem with enough confusion about socialist and anti-imperialist issues that it becomes impossible to hold a lucid position on them without copious amounts of research. Few are willing and able to do this.

It’s easy to sit back and judge people for believing propaganda and failing to push for real change in adequate numbers, but if you look at the vast quantity of sophisticated psyops distorting everyone’s picture of the world it’s very understandable there’s so much confusion.

As long as only a small minority of people have the willingness and ability to put in long hours to try and understand what’s going on, it will remain easy to manipulate all leftward movement into impotence or complicity. Something very, very big is going to have to change.

0 thoughts on “Let’s Fight WW3 Over Lithuania: Notes From The Edge Of The Narrative Matrix”