HOME / SOCIAL/CULTURAL / Humanity Is Still Trying To Be Born

Humanity Is Still Trying To Be Born 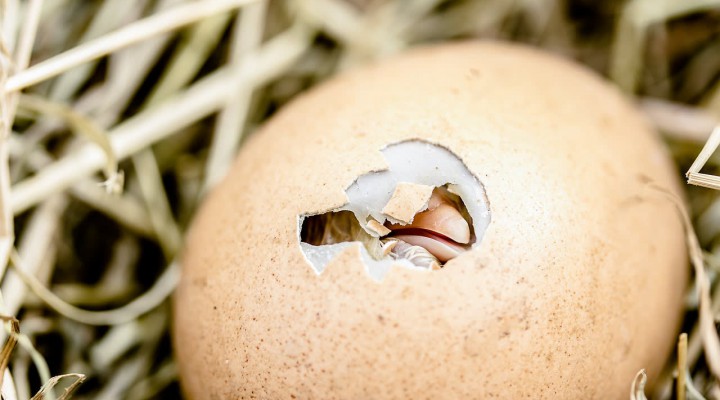 Things are fucked. That’s our current situation in a nutshell.

This is happening in countless ways, both on a global scale and on national scales around the world, and on pretty much any other scale you want to break the collective humaning fractal down to.

On a global scale we’re seeing it in the way our biosphere is being destroyed due to human behavior driven by the reckless pursuit of profit for its own sake. In the way US warmongering is leading to a final confrontation between Russia and China that could easily end all life on Earth. In the way increasingly authoritarian agendas are being rolled out by ruling power structures to exert greater and greater control of populations. In the way oppressive and exploitative status quo political systems are held in place in supposedly free societies despite the glaring mountains of evidence that those systems do not serve the interests of ordinary people.

All of these dire realities are manipulated, distorted, re-framed or simply omitted by the sources which people have been trained to look to for information about the world. As long as we’re successfully manipulated away from forming a clear picture of what’s going on, things will remain fucked.

More than this, in order to have a healthy world we’re going to have to actually transcend our own egoic patterning. Overthrowing our oppressors is only the first boss fight in the very first level of the video game. It won’t be enough to simply remove the systems which enable our oppression, because if we do that without also expunging the forces within ourselves which gave rise to them we’ll just wind up creating more oppressive systems.

To have a healthy world we’re going to have to metamorphose into a species which is not driven by fear and greed and us-versus-them othering. Which doesn’t see my own suffering as meaningfully separate from the suffering of my neighbor. Which doesn’t see the struggles of a population on the other side of the planet as meaningfully separate from the struggles of the population on this side of the planet. Where we collaborate with each other and our ecosystem instead of competing and killing and exploiting and destroying.

This is the humanity that’s trying to be born.

There’s a whole, whole lot of future ahead, and if we play our cards right we’re going to get to be a part of it. If we survive to see that future, humans will look back upon the stretch of history as we know it today as a kind of embryonic stage in our development. Where an animal species not unlike any other evolved a lot of brain mass in a fairly short time but still hadn’t shed the fear-based kill-or-be-killed survival impulses of its evolutionary ancestors, so there was a confused, chaotic transition phase between animal life and true humanity.

That’s what we are working toward. Modern humans with their current brain structure have only been around for somewhere between 35,000 and 100,000 years, which is less than the blink of an eye on the historical scale of the rest of life on this planet. The advent of agriculture gave rise to civilization some 12,000 years ago, in turn giving rise to civilization and the general fucked up situation we now find ourselves in.

In the yawning expanse of time that this universe has left in its lifespan, that’s nothing. And if we can make the jump and evolve beyond this awkward apes-with-hydrogen-bombs transition phase into a truly conscious species, a truly human species, we can create an amazing life together for a much, much greater expanse of time, a length of time that will make the sum total of current recorded history look like the first moments of the gestation of a fetus relative to the rest of a full-length human life span.

And we are lurching our way in that direction. Sloppily. Clumsily.

Evolution is sloppy; it’s made of death and sex and eating and mutation and environmental cataclysm. In the same way, becoming a conscious species is sloppy; it’s made of upheavals and uprisings and movements and feuds and scandals and revelations and getting it wrong and apologizing and course correcting and learning and seeing and moving closer and closer to a lucid perception of reality.

We just gotta get past this Level One boss fight first.

0 thoughts on “Humanity Is Still Trying To Be Born”