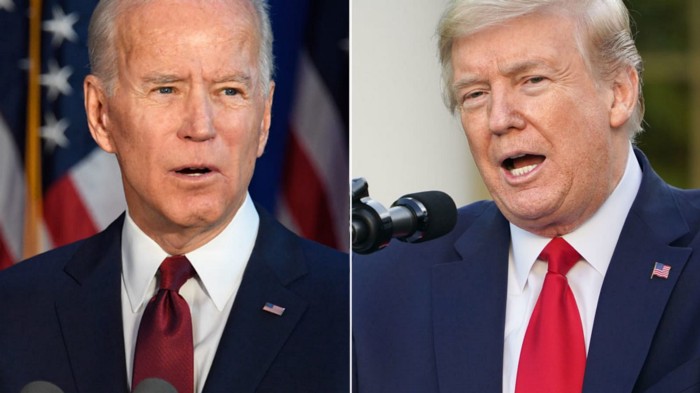 If we’d been living in a healthy society and then suddenly had this society’s sick, insane status quo thrust upon us by powerful people, we’d have all been out in the streets making life very hard for those powerful people in an instant.

We are in the same situation now. We are having a wildly insane status quo thrust upon us by the powerful and for the benefit of the powerful. Only difference is we’re not all out in the streets, and instead of thrusting this horrible situation upon us suddenly, they’ve been doing it this entire time.

Which is precisely why we’re not out in the streets. We were born into this mess, so we assume it’s normal and that things are supposed to be this way. But it isn’t, and they aren’t.

What is normal is health. Health is the normal default condition. If you wake up with a fever and stabbing pain in your abdomen you don’t say “Ah well I guess that’s normal now, you can’t expect to just not have a fever and stabbing abdominal pain,” you recognize that there’s an urgent problem and you take action to fix it.

In order for us to begin pushing back on the dysfunction of our current system, we need to begin looking at it in the same way. We need to clearly come to see how spectacularly divergent it is from the basic default condition of health. How sick it is. How abnormal it is.

We need to see clearly that health is normal and sickness is abnormal, whether you’re talking about an individual or a society.

It’s not normal for a civilization to be dominated by plutocrats and secretive government agencies and to only get offered the choice between two authoritarian corporate warmongers in a pretend election to a position of leadership that is almost entirely fake.

It’s not normal for there to be enough wealth to feed and care for everyone and yet instead have people with unfathomable amounts of money while others die of lack.

It’s not normal for a globe-spanning empire to dominate our species with endless military violence and starvation sanctions for the sole purpose of maintaining and expanding the unipolar hegemony of a few sociopathic manipulators.

It’s not normal for us to be destroying our ecosystem in order to grow an economy that is ultimately an imaginary construction in our minds instead of learning to collaborate harmoniously with that ecosystem.

We need to get crystal clear that these things are not normal, because our entire society is completely saturated with skilful manipulations telling us that they are.

I write a lot about the more egregious, incendiary lies that the mass media have notoriously promulgated like WMDs in Iraq, Russiagate, the imaginary Labour antisemitism crisis etc. But the most destructive lies the mass media tell us are not the ones that stand out the most in our collective memory. The most damaging lies they tell us are the little ones they tell us many times every single day by way of spin, omission, half-truth and distortion in order to give us the impression that this status quo is normal and inescapable.

You see it in innumerable other ways, day in and day out, and they add up. They add up for someone who was born into a gravely dysfunctional system and has never known anything resembling health to compare it to. They’re like someone who has always been sick, who has also never known or heard about anyone who is healthy.

You can tell me we’ve never had a healthy society since the dawn of civilization all you want. All you are telling me is that we have always been sick. Being sick all your life doesn’t mean health isn’t normal or that health shouldn’t be urgently sought; if anything it means it should be sought more urgently.

We can have health. We can have normality. But just as you won’t return to health by pretending that your fever and abdominal pains are normal, we can’t create a healthy society as long as we allow ourselves to be manipulated into the belief that our backwards, insane status quo is what normality looks like.

So abnormalize the status quo. Abnormalize it every chance you get. Abnormalize it by holding a clear idea in your mind of what a healthy society would look like, then point out all the bizarre deviations from that vision at every opportunity. Remind people that this is crazy. Assure them that it doesn’t have to be this way. That the only thing keeping it this way is the fact that the powerful keep pouring vast troves of wealth into manipulating us into thinking that we should.

Help people see what health is so that they can see what sickness is. Interrupt conversations about which flavor of sickness would be preferable this election season to point to what real health would look like. Disrupt all attempts to normalize our status quo, and use whatever reach you have to help abnormalize it.

0 thoughts on “Abnormalize The Status Quo”