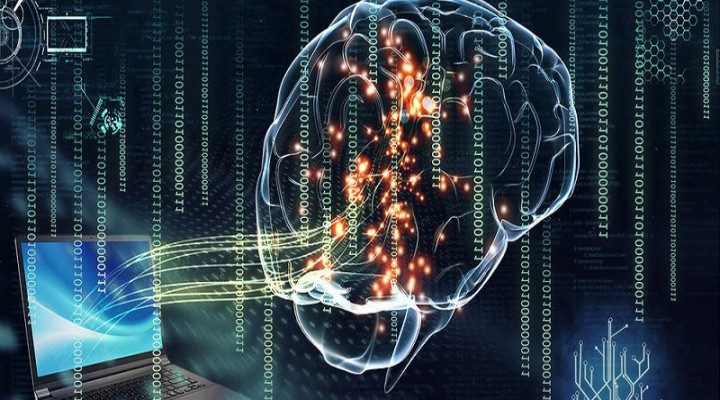 The growing appeal of Russia across the Global South isn’t due to it waging media wars but is instead attributable to this vast majority of humanity agreeing with the multipolar worldview that it espouses.

Russian Foreign Ministry spokeswoman Maria Zakharova told reporters on Tuesday that “We are not going to engage in media wars. But we are definitely protecting our information space and developing what is considered as traditional journalism and conventional news media and modern-day mass communications media.” This is a crucial clarification that pinpoints the primary motivational difference between the US-led West’s Golden Billion and Russia in the global information sphere.

The first-mentioned wages cognitive warfare across the world, including against its own people, in order to manipulate their perceptions in the direction of the elite’s self-serving interests. These include economic, political, and ideological ones connected to their unipolar worldview, which contrasts with Russia and the rest of the Global South’s multipolar one. That Eurasian Great Power, however, defends its reputation and interests while also articulating the global systemic transition to multipolarity.

Generally speaking, the Golden Billion’s perception managers resort to deliberately twisted interpretations of events, fearmongering scenarios, and sometimes outright fake news in order to denigrate Russia for its ongoing special military operation in Ukraine. Russian media, by contrast, practices traditional journalism by sharing facts that its analysts then accurately interpret to consequently construct realistic scenarios for what might transpire.

In practice, the first example takes the form of inaccurately describing the special military operation as a so-called “unprovoked genocidal war of aggression” that’ll supposedly lead to Russia’s inevitable “decolonization” (“Balkanization”) that they falsely claim is already unfolding. The second, meanwhile, informed their audience of NATO’s military-strategic build-up to the conflict, Russia’s security guarantee requests to avert kinetic action, and rely on facts to predict upcoming socio-political unrest in the West.

Cynics who suspect that Russia simply does the same thing that the Golden Billion does, albeit from its own perspective, should remember the undeniable asymmetry in their respective information-media capabilities. Even if Moscow secretly had such intentions, it’s incapable of actualizing them, particularly due to its publicly financed international media outlets’ present censorship in the West. The Golden Billion, on the other hand, effectively operates through social media, NGOs, and dissidents.

The growing appeal of Russia across the Global South isn’t due to it waging media wars but is instead attributable to this vast majority of humanity agreeing with the multipolar worldview that it espouses. They too stand to gain from the global systemic transition continuing in this direction, which President Putin articulated in detail in July when unveiling his global revolutionary manifesto. That was followed by Foreign Minister Lavrov pledging that Russia will help Africa complete its decolonization processes.

Quite clearly, Russia doesn’t have to wage media wars in order to appeal to others. Just defending its interests in the information sphere with facts, logic, and accurate analyses is enough to win hearts and minds. This observation shatters the Golden Billion’s perception management model that’s been built on lies and manipulation for decades. It goes to show that people’s intelligence and morality shouldn’t ever be underestimated since the global public is actually very receptive to truth and honesty.

The Potential for Information and Cognitive Confrontation

Centres of informational-psychological operations of the West. Part two

Informational-psychological operation centres of the West. Part One

One thought on “The West & Russia: Waging Media Wars vs. Defending Its Information Space”