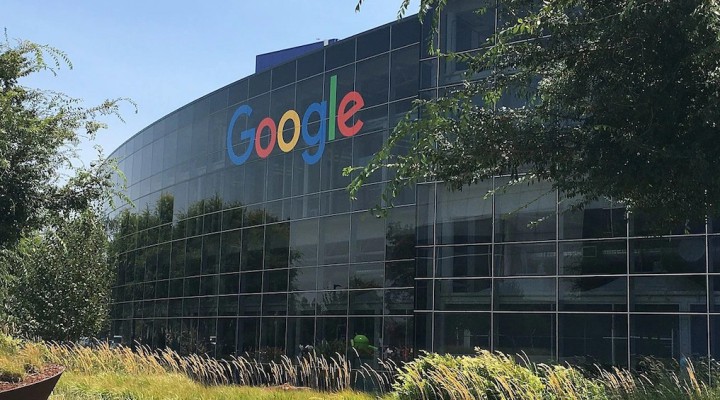 The US-centralized empire’s use of propaganda, censorship and Silicon Valley algorithm manipulation is the single most urgent issue of our time, because it’s what prevents attention from being drawn to all other issues. And all signs indicate it’s set to get much, much worse.

I feel the need to reiterate once again that the censorship we’re seeing about Ukraine is of a whole new kind than anything we’ve seen before. There’s no pretense that it’s done to save lives or protect democracy this time around, it’s just “We need to control the thoughts that people think about this war.”

Once it was accepted that disinformation and misinformation must be curtailed from above, government and tech institutions took that as license to decide what’s true and false on our behalf. We know this because now they’re just openly propagandizing and censoring us about a war.

When Russia does it it's lies and disinformation. When Ukraine does it it's folklore. pic.twitter.com/XbXuceePdc

You didn’t know that you were granting government and tech institutions authority to decide what’s true and false on your behalf when you agreed that it’s fine for them to work together to censor and sanctify Official Narratives about Covid, but it turns out that’s what was happening.

It looks pretty obvious in retrospect now though, doesn’t it? You can’t regulate “disinformation” and “misinformation” without first determining what it is, and you can’t determine what it is without assigning someone the authority to make those distinctions. There are no benefecent, impartial and omniscient entities who can be trusted to become objective arbiters of absolute reality on our behalf. There are only flawed human beings who act in their own interest, which is why we’re now being censored and propagandized about a war.

In literally the very next instant after being given the authority to decide what’s true and false on our behalf regarding Covid, those same government, media and tech institutions launched into World War II levels of propaganda and censorship over a war we’re not even officially in. It was like they all said “Oh good, we get to do that now, finally.” The consensus that it was fine to launch into a shocking information lockdown about Ukraine was already formed and prepped for roll-out the day Russia invaded. It was taken as a given that they had that authority.

Over the last two years you’d get called an “anti-vaxxer” and worse if you said you didn’t think government-tied monopolistic megacorporations should be restricting speech about Covid measures that affect everyone, but it turns out those who issued these warnings were 100 percent correct.

It is clear now, as we see what we are becoming, that granting these powerful institutions authority to sort out fact from fiction on our behalf is far more dangerous than misinformation about a virus ever was. Now here we are, with the empire setting up “disinformation” boards while it escalates aggressions with Russia by the day and prepares to do the same with China in the not-too distant future. Our whole civilization is being organized around winning US propaganda wars.

Censorship is bad because free speech is how society orients itself toward truth, course-corrects when it’s going astray, and holds power to account. This is true whether censorship is by the government or by tech oligarchs. Only morons act like this is some weird right wing thing.

You can’t say your society has free speech if critics of status quo orthodoxies aren’t free to speak where they will be heard, for exactly the same reason you can’t say people have free speech in Saudi Arabia as long as nobody hears their criticisms of the government.

This is getting so unbelievable cringey. I have a feeling I'd be sick of this guy even if I fully bought into the empire's Ukraine narratives. pic.twitter.com/d3hMLO4KT9

Because free speech is designed to put a check on status quo power, it is exactly the voices who criticize the status quo that must be protected. Some of these voices will be unpalatable, but the alternative is permitting a Ministry of Truth to decide what dissent is permissible, an authority that’s certain to be abused.

Speech isn’t free if it isn’t free in all the areas where people congregate to speak. If only mainstream supporters of the status quo have free access to all platforms, then free speech isn’t happening, and power has a lot more ability to do what it likes unchecked by the public. Saying it’s fine because people are still free to go to Gab or Truth Social to voice their criticisms of establishment Ukraine narratives or whatever is the same as saying it’s fine because people can still speak their criticisms of the government into a hole in the ground. Free speech is not happening.

Consent for this was given when we allowed these powers to assume complete narrative authority over what constitutes “misinformation”. It’s never too late to revoke consent, though. It just means the fight to pry our voices out of the hands of our rulers is going to be a tough slog.

The NATO to TikTok Pipeline: Why is TikTok Employing So Many National Security Agents?