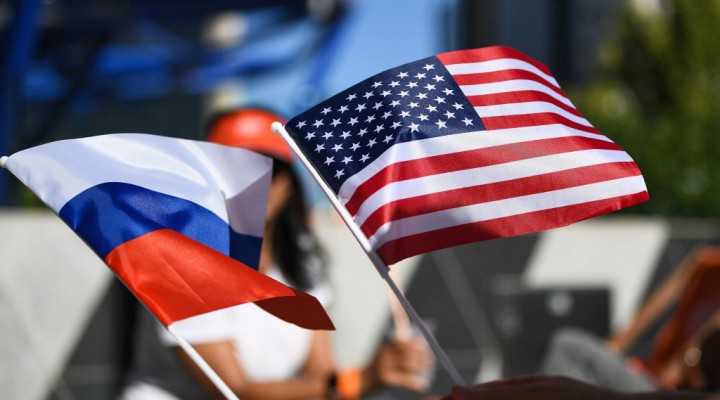 Russian President Vladimir Putin and U.S. President Joe Biden met in Geneva on June 16 to discuss ways to improve their relations. Expectations were already tempered that anything substantial would emerge from their discussions since their ties are regarded as being at their lowest ever level since the end of the Cold War.

They agreed to return their ambassadors and continue discussions on a wide range of issues, first and foremost among them strategic security. This in and of itself is a positive outcome for the entire world since these nuclear superpowers have a shared responsibility to ensure that everything doesn’t spiral out of control.

Their separate press conferences revealed that they intensely discussed the increasingly important issue of cybersecurity, especially in the wake of ransomware attacks that the U.S. claims originated from Russian territory, though without attributing blame to the Russian state.

Cooperation in the Arctic was also on the agenda, as was Ukraine, of course. The two leaders also discussed other regional conflicts, like Afghanistan, Libya and Syria, as well as Iran’s nuclear program. Their exchanges helped each other better understand their interests and red lines, which will hopefully lead to them regulating their competition in the future.

Russia and the U.S. still disagree on certain issues that America describes as “democracy” and “human rights,” particularly Moscow’s recent actions against foreign agents. Putin said while he sympathizes with the American people, he doesn’t want to see a Black Lives Matter-like movement ever develop in his country, nor the January 6 events, both of which he regards as destabilizing.

However, Biden said he considers such a comparison “ridiculous” during his press conference, which followed Putin’s. In any case, these disagreements aren’t serious enough to impede progress on improving their relations.

What both leaders did agree upon, however, is that there’s hope for improving their ties. They also said the talks were conducted in a professional atmosphere free from any threats. This shows that their leaders are mature enough to responsibly discuss the most pressing issues of mutual significance in spite of their disagreements on some of them, all with the intent of advancing their interests within reasonable limits while ensuring that the world as a whole is also protected. Biden predicted that it might take between three to 12 months to see if any progress is achieved on what they agreed to. 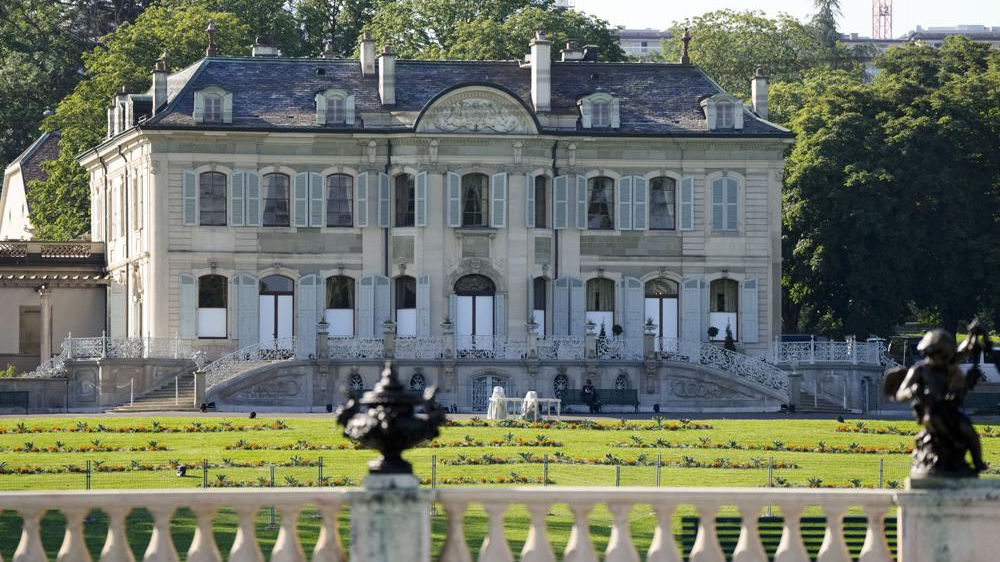 A police officer sits on a bench in front of the “Villa la Grange” ahead of the meeting of U.S. President Joe Biden and Russian President Vladimir Putin at the villa, Geneva, Switzerland, June 16, 2021. /AP

Observers can likely expect them to continue working on strategic security, certain regional conflicts like Syria and Ukraine, and possibly toning down their rhetoric against one another. There certainly seems to be a sincere desire on both of their parts to avoid a new Cold War.

For that to happen, though, tangible progress must be made across a wide array of fronts. They’ll need to eventually agree on what will follow the recently extended New Strategic Arms Reductions Treaty (New START) and change the situations in Syria and Ukraine for the better, among other benchmarks for measuring the success of Wednesday’s summit.

As long as something positive can be achieved in the sphere of strategic security, the world will be all the better because of their meeting. The arms race that former U.S. President Donald Trump provoked through his withdrawal from various pacts like the Intermediate-Range Nuclear Forces (INF) Treaty destabilized the world and prompted Russia to defend its interests in kind.

Without responsibly regulating their competition, wars by miscalculation can occur. This is especially so in Europe when remembering April’s tensions in Eastern Ukraine that were thankfully de-escalated by the end of that month.

Biden’s pragmatism in deciding to sit down and discuss everything with Putin raises hope that he might have realized the futility of continuing his predecessor’s drive in provoking a new Cold War.

Should that be the case, and the world certainly hopes that it is, then he should seriously consider regulating his country’s competition with China too. If a Democratic president whose party obsessed over the Russiagate conspiracy theory for the past four years can sit down with President Putin to discuss their problems, then there’s no reason why he can’t do the same with Chinese President Xi Jinping too.