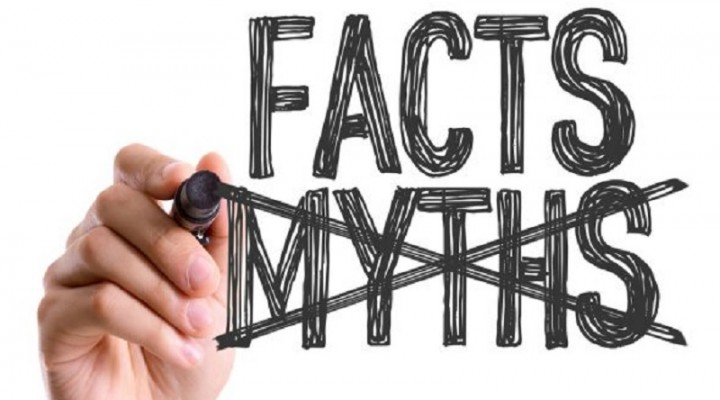 Those casual news consumers who naively trusted their media school of choice in their reporting about the latest violence must have been shocked by what just took place since the information they were told suggested that these meetings were impossible.

The prevailing narrative among both the Alt-Media Community (AMC) and the Mainstream Media (MSM) is that US-backed Azerbaijan unilaterally attacked Russian-backed Armenia without provocation last week as part of the West’s Eurasian-wide full-spectrum proxy war against that Great Power. It’s curious that these two seemingly irreconcilable media schools are both pushing the same interpretation of events since the first is supposed to represent the multipolar worldview while the second represents the unipolar one, but each believes that their respective interests are served in this way.

The AMC is generally anti-Turkish to the point of arguably being Turkophobic at times and thus naturally dislikes that country’s Azerbaijani ally, while the MSM generally supports Armenia due to its powerful diaspora’s influence in shaping relevant Western perceptions over the decades. Upon becoming aware of these innate biases of both media schools, it therefore becomes understandable why they converged in supporting this oversimplistic version of events that usually omits any mentioning of Yerevan’s prior provocations and continued refusal to fully implement the November 2020 ceasefire over Karabakh.

This one-sided interpretation was just discredited by the pair of meetings between Presidents Putin and Aliyev at the SCO Summit in Samarkand on one hand and US Speaker Pelosi and Armenian Prime Minister Pashinyan in Yerevan on the other. About the first, they reaffirmed their Declaration on Allied Cooperation from February and desire to continue strengthening connectivity in implied reference to the North-South Transport Corridor (NSTC) with Iran and India. Regarding the second, they discussed intergovernmental cooperation while slamming both Azerbaijan and Turkey.

Those casual news consumers who naively trusted their media school of choice in their reporting about the latest violence (which the author analyzed here, here, and here) must have been shocked by what just took place since the information they were told suggested that these meetings were impossible. After all, if the most recent events really were indeed caused by US-backed Azerbaijan unilaterally attacking Russian-backed Armenia without provocation as part of the West’s Hybrid War on Russia, then it follows that the Putin-Aliyev and Pelosi-Pashinyan meetings would have been inappropriate.

What neither the AMC nor MSM feel comfortable discussing is that the Armenian-Azerbaijani rivalry is actually a lot more complex than either of them have conveniently oversimplified it as being. Armenia has been actively courting the West under Color Revolutionary Pashinyan’s leadership and even hosted the CIA chief over the summer, while Azerbaijan closely cooperates with Russia on the NSTC (which has since become its only viable international logistics corridor) and even surprisingly the arms trade too as proven by the Stockholm International Peace Research Institute’s 2021 report on the Karabakh Conflict.

These objectively existing and easily verifiable “politically incorrect/inconvenient” facts are conspicuously omitted from practically all AMC and MSM reporting and analyses about the latest violence and those two states’ rivalry more broadly, thus confirming that both media schools deliberately deceive their audiences. The reality is that both states are balancing between Great Powers in the global systemic transition to multipolarity, but each to varying degrees of success since Azerbaijan has achieved tangible benefits while Armenia’s gains are only in the information sphere.