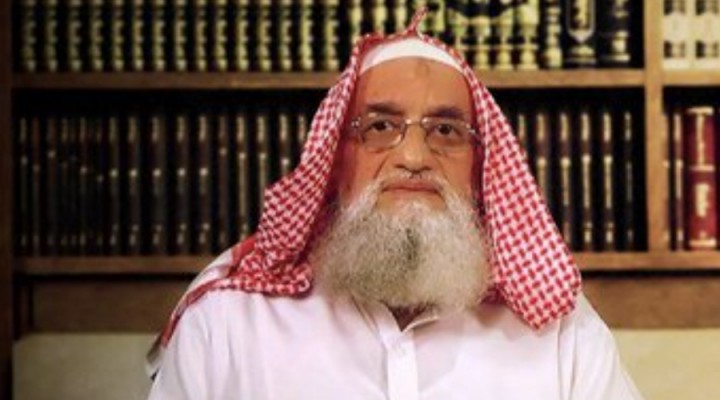 If President Joe Biden thinks assassinating al-Qaida leader Dr. Ayman al-Zawaheri will lift his plummeting popularity ahead of the mid-term elections in October, he is deluded. There is no comparison between the circumstances of the assassination of al-Qaida’s founding leader Osama Bin-Laden and that of his deputy and successor Zawaheri.

Since the 9/11 attacks, the group reduced its operations and lost much of its momentum, power, and cohesion, fragmenting into several distinct groups in several places. The principal concern of the parent organisation’s leadership, both first and second rank, became avoiding capture or assassination by US intelligence agencies, which spent hundreds of millions of dollars tracking them down.

The only account and details of the assassination were released by one side, the US, and for purely propaganda purposes. This has cast much suspicion on their veracity — as was the case with the questionable official accounts of the slayings of Bin-Laden, his son Hamza, and Islamic State leader Abu-Bakr al-Baghdadi.

As of this writing, the Taliban have not said Zawaheri was killed, only that there was a missile attack on a house in Kabul. Nor has al-Qaida verifiably announced its leader’s death. There are reports that Zawaheri was ill and may even have died years ago. Others say he is at a secret location in a neighbouring country, thought to be either Pakistan or Iran.

The assertion that Zawaheri was targeted while seated on the balcony of a mansion in an up-market Kabul neighbourhood is hard to believe. He was being hunted down by a posse of US and other intelligence agencies. Would he have been so lax about security to make a habit of sipping his coffee in the open waiting for a drone or missile to take him out? — though anything is possible.

Whatever the case, if the US account turns out to be true, it is likely to have unwelcome consequences. The Taliban or the remnants of al-Qaida could retaliate for the attack which is a blatant violation of Afghan sovereignty.

Washington claims Zawaheri’s presence in Kabul violated the Doha Agreement with the Taliban This is untrue. There is no clear text to that effect. It only stipulates that the Taliban do not allow their country to be used as a base for terrorist activity against the US. I don’t think Zawaheri, a septuagenarian in effective retirement, was planning any terrorist operations. Even if he tried to, the Afghan authorities would not allow him. They trust his undertakings to them, based on previous similar cases.

The CIA missile strike on the Afghan capital –regardless of its rationale or the identity of the targeted individual — was an illegal act of aggression against a country under US siege, and the accusation that the Taliban are violating their commitments is false.

The US suffered a humiliating defeat in Afghanistan at the hands of the Taliban after its 20-year occupation became too costly to sustain (3,000 dead and tens of thousands injured, and nearly a trillion dollars spent).

Its client government imploded and its president fled, and its supporters were left to cling to the wheels of the planes that flew American citizens out of Kabul airport.

Biden hopes hyping up this theatrical stunt can salvage his reputation and presidency after they are miring in the mud of Afghanistan. He’ll surely fail. And a single retaliatory action by an al-Qaida supporter on a US target in Afghanistan or elsewhere could sink his presidency for good.

How a missile in Kabul connects to a Speaker in Taipei

The downside of killing Ayman al-Zawahiri