HOME / WORLD / Intel Drop: Some of What we Know That is Forbidden on the Pandemic 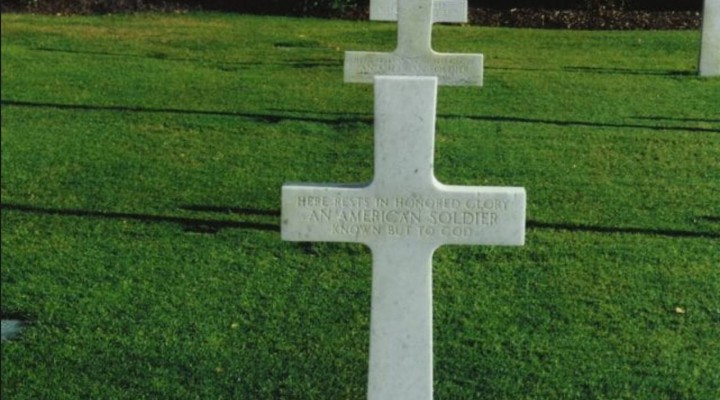 Intelligence comes in that is essentially stand alone.  Were there a paying client, a mosaic and projections could be made or operators sent out to deal with those responsible.

Instead, I simply put this here to remind others that some of us aren’t gullible though we are helpless, seemingly so at least.

Consider this a taste…no more

0 thoughts on “Intel Drop: Some of What we Know That is Forbidden on the Pandemic”