HOME / Multimedia / Afghanistan in turmoil, the role of MI6 and CIA past and present 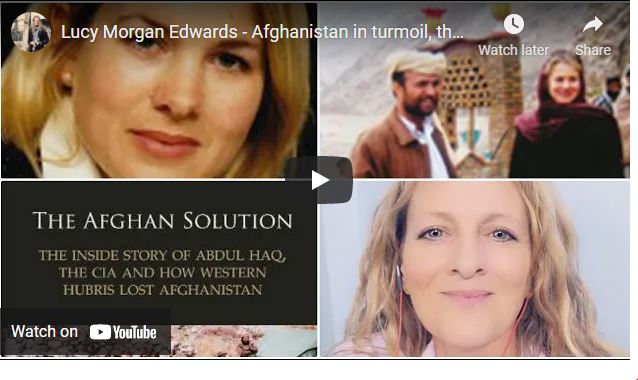 I interview Dr Lucy Morgan Edwards about the recent events in Afghanistan, the reality of life under the Taliban and why the NATO aggression post 9/11 should never have happened but US, UK intelligence agencies ensured it stayed on track despite political resolution being an option.

Lucy Morgan Edwards worked in Afghanistan for 7 years.[3] She arrived in Kandahar under a fatwa at the height of the Taliban regime to work for the UN, living within meters of Mullah Omar’s compound. After 9/11 she experienced the western military intervention as an election monitor, a journalist and Political Adviser to the EU Ambassador in Kabul. She spent months living in Jalalabad with a tribal family and this formed the basis of an investigation which led to ‘The Afghan Solution’ (from Wikispooks) 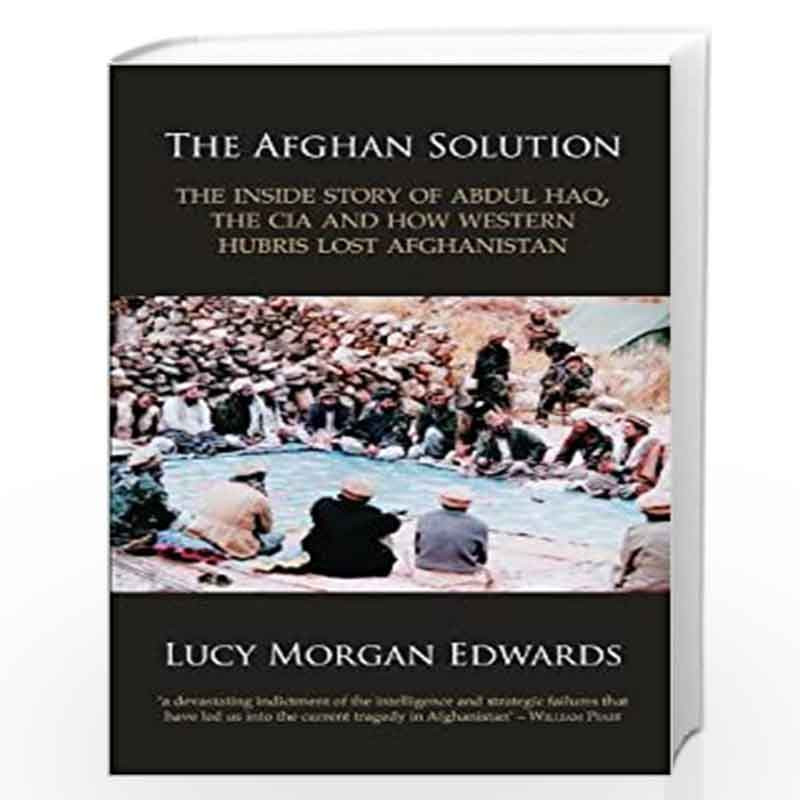 The Afghan Solution: The Inside Story of Abdul Haq, the CIA and How Western Hubris Lost Afghanistan- 2011

In late 2001, a group of Afghan tribal leaders met to plan how to topple the Taliban. Within weeks, the plan was in tatters, thwarted by the West and its leader, Abdul Haq, assassinated by the Taliban. Lucy Morgan Edwards’s investigation into Haq’s tragic mission led her to Taliban Ministers, warlords, spies, and two American Republican brothers who financed Haq’s venture.

On this day, 25 years ago, Osama Bin Laden and Al Qaeda declared war on America – but nobody listened

0 thoughts on “Afghanistan in turmoil, the role of MI6 and CIA past and present”