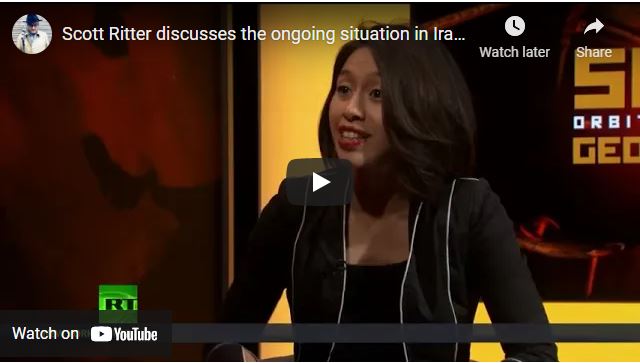 There were many people who worked hard to prevent Western leaders from committing the terrible blunder of invading and occupying Iraq. The fact that the invasion and subsequent occupation ended in calamitous failure with catastrophic consequences, is scant consolation to those who raised the concerns having been proven right.

Since then, the same blunders seem to be repeated on an endless loop; the latest being in Afghanistan.

Scott Ritter is a former US Marine Corps intelligence officer and UN weapons inspector, and a vocal critic of American foreign policy in the Middle East. He joined George and Gayatri on board the Sputnik to discuss the ongoing situation in Iraq and Afghanistan.