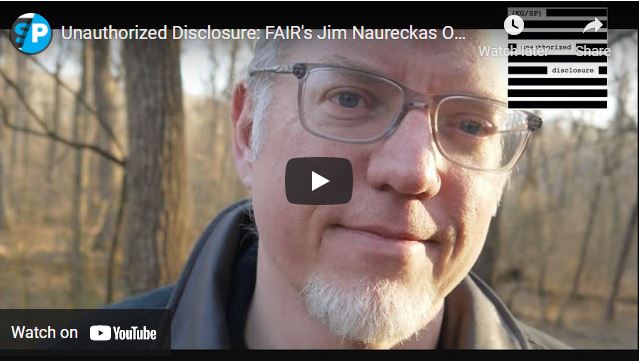 Fairness in Accuracy in Reporting (FAIR) is a media watchdog group that formed as a response to Reaganism. They sought to invigorate the First Amendment and combat censorship in the news media by advocating for dissenting viewpoints and journalism in the public interest. Thirty-five years later, FAIR is still going strong.

FAIR editor Jim Naureckas joins the “Unauthorized Disclosure” podcast to discuss FAIR’s impact and all it has taught us. Rania Khalek and Kevin Gosztola share the ways FAIR improved their media literacy. And at the end of the show, Kevin tests Jim by seeing how well he knows some of the more obnoxious figures in media that he’s critiqued over the past years.