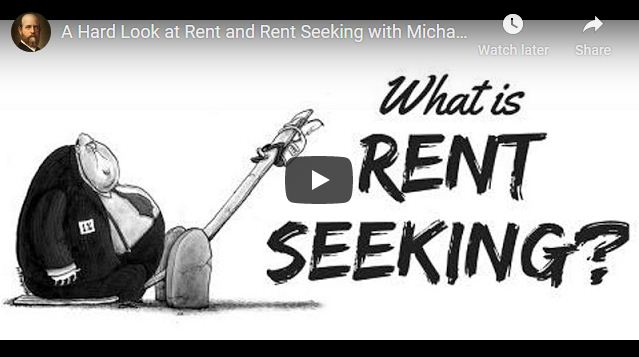 Michael Hudson and Pepe Escobar discuss rent and rent-seeking, i.e., unproductive economic activity, in the US and China mainly but including the Russian, Iranian and Brazilian economies.

In the first 15 minutes, an overview from Michael Hudson explains what happened in the US economy once jobs and manufacturing were offshored to mainly China.  He proposes that even if China did not exist, the US economy has been changed to the extent that it is almost impossible to change back to a productive economy without material changes in the economic model.

Pepe keeps the conversation flowing quickly with incisive questions.  The two esteemed gentlemen take a look at the Chinese view on a possible Biden administration and how the military hawks in Washington could be countered.   Outlining the ‘conflict of systems’ between the US and China, Michael Hudson explains the thinking of the Pentagon and paying ‘protection money’ historically to fund oligarchies.  It is a ‘war between systems’, Hudson explains with the thinking being:  “If only China did not export to us, we could reindustrialize.”

“It’s over”: says Hudson, because “we’ve painted ourselves into such a debt corner.  So much money flows to the top 5% that there is no money for investment, no money for growth.”

Hudson explains the concept of capitalism, how it was conceived to work against neo-liberalism, and how it has changed to systemic support for rentier economics.

A wealth of detail follows, around fictitious debt and wealth creation.   Michael discusses the ‘brainwashing’ of Russia vis a vis economic policy and central bank to end up in a position where Russia was paying 100% interest for years under American advisors and privatized rentiers, “a bunch of gangsters.”   Very interesting is the discussion on how the perpetrators, the leading university of the US in the destruction and looting of Russia, could not be brought to a court.

“You don’t need an army to destroy a country any longer.  All you need to do is to teach it American economics.”  Michael Hudson

A question from Pepe regarding the economies of North East Asia, South East Asia, the Asia Crisis and currently further integration with Russia, resulted in this very cogent quote from Michael Hudson.

“The current mode of warfare is to conquer the brains of a country, to shape how people think.  If you can twist their view into unreality economics, to make them think you are there to help them and not to take money out of them, then you’ve got them hooked.  You need to lend them money, and then crash it.”  Michael Hudson.

The conversation ends with an extensive question from Pepe regarding the biggest myth regarding Belt and Road, the supposed ‘debt trap’.  The difference in systems, non-rentier, and rentier, debt, and neo-liberalism again is illustrated in a crystal clear fashion.