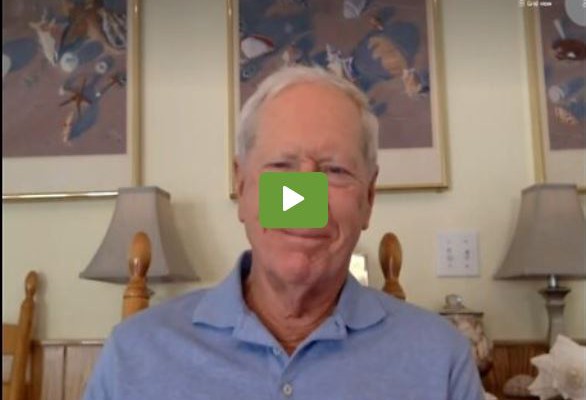 Dr. Paul Craig Roberts (PCR), former Assistant Treasury Secretary and international award-winning journalist, is warning that NATO and the U.S. is deliberately provoking nuclear war with Russia in Ukraine.  PCR explains, “In the middle of a serious situation that can already go out of control, we are adding new provocations.  It is clear Washington intends to push these provocations to the hilt.  In a normal sane world, everyone would understand that it is recklessly irresponsible to put Finland and Sweden in NATO, particularly at the present time. . . . The Russians have a high tolerance for provocations and, therefore, the provocations that the West commits never have any costs, and they increase in number and severity.  At some point, these provocations are just too much to stand, and that’s where you cross the line and the situation becomes nuclear. . . . How much can you provoke them and they let loose and it hits the fan?  I see everything Washington doing is designed to further provoke Russia.”

PCR says people do not realize how dangerous the Biden/Obama administration policy is regarding Russia.  This sort of provocation of Russia has simply never happened before.  PCR says, “This strikes me as dangerously irresponsible.  No other President in our history has ever done that.  Nobody in the cold war provoked Russia.  It just was not done, you avoided that.  You tried to reach reasonable understanding as Kennedy achieved with Khrushchev and, later, what Reagan achieved with Gorbachev.  So, what we are witnessing is unprecedented.  That’s why it’s dangerous.  Washington is doing everything it can think of to provoke Russia.”

In closing, PCR says, “At some point, lightning is going to strike someone in the Kremlin, and they are going to say we are at war and this is World War III.  It’s got to happen.  Why isn’t it World War III?  We are sending another $33 billion to Ukraine.”

We are stumbling toward nuclear war.  PCR says, “That’s the avenue we are traveling on, and it is not possible to discuss it except to blame it on Putin.

Was the Last Chance for Avoidance of Nuclear Armageddon Lost?

Washington Is Driving the World to Nuclear War