What the Media Won’t Tell You About US-Iran War 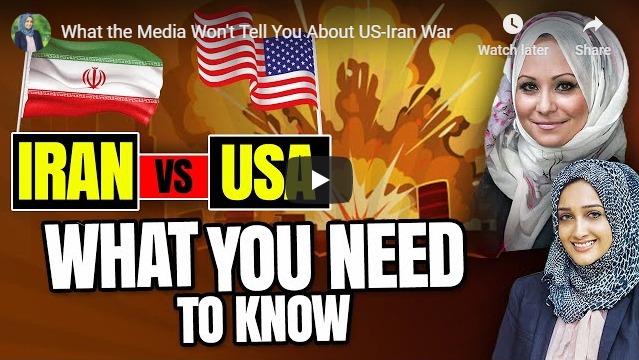 I am joined by Journalist Mnar Muhawesh, a Middle East Expert and Editor in Chief of American Independent Media Mint Press News, who reveals all about the US-IRAN War and what mainstream media won’t tell you.