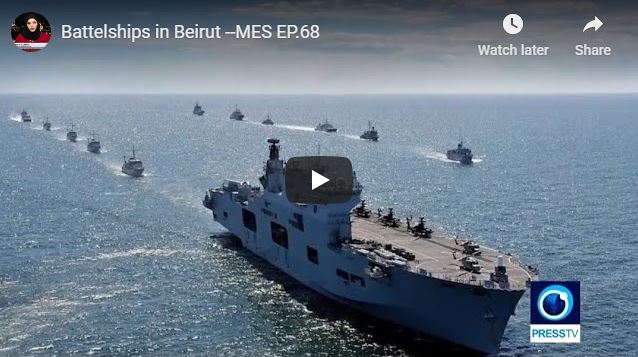 Several European navies have deployed vessels to Beirut port under the pretext of providing disaster relief and humanitarian assistance following the catastrophic explosion at the port of Beirut. The French Marine Nationale, British Royal Navy, German Deutsche Marine and Hellenic Navy have all dispatched vessels to Beirut as Lebanese people fear the return of 1982. To discuss this issue with us from Paris is Jean Pierre Duthion, political commentator.

Iraq cancelled a ministerial visit and summoned Turkey’s ambassador last week as it blamed Ankara for a drone attack that killed two high-ranking Iraqi military officers. Iraqi officials called the attack a “blatant Turkish drone attack” in the autonomous Kurdish region in northern Iraq. To discuss this issue with us from Berlin is Dr. Can Erimtan author and academic.