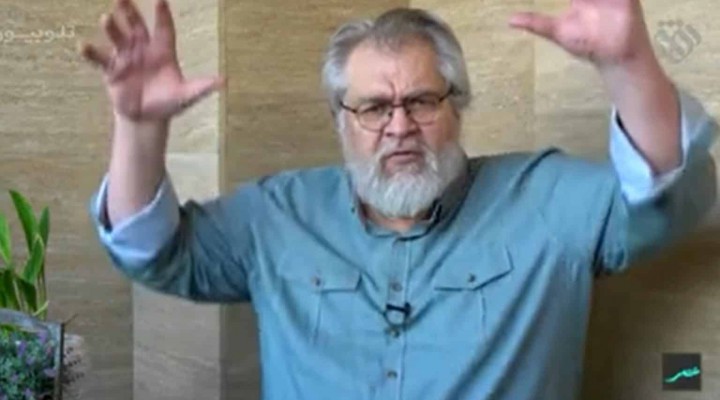 During a press conference, Machnouk said Israel was “clearly” responsible for the huge explosion which has killed over 200 people and wounded thousands.

“This operation in Beirut was carried out by Israel in a clear and explicit manner,” Machnouk said. “It is clear we are looking at a crime against humanity, and therefore no one dares to claim responsibility for it.”

The high-ranking politician served as Lebanon’s interior minister in 2014 and again in 2016. He is a member of ex-Prime Minister Saad Hariri’s Future Movement, the country’s Sunni bloc and opposes the Hezbollah movement. In the aftermath of the explosion, he said:

“This is the first time since the Phoenician era that we don’t have a port in Beirut.”

At the press conference, Machnouk went on to describe Lebanon as a “politically occupied country”, urging Hariri’s supporters to declare political resistance to liberate Lebanon from the “occupation”, in reference to Hezbollah which also has representation in parliament, but is the most powerful armed entity in the country.

Hezbollah leader Sayyid Hassan Nasrallah has rejected accusations that the movement had used the warehouses to store weapons and as with his ally, President Michel Aoun, has not ruled out the possibility of sabotage but both have stopped short of blaming Israel outright. Israeli officials have also denied involvement.

Lebanon will rise up from its ashes – Cartoon [Sabaaneh/MiddleEastMonitor]

If Israel were to be determined responsible, Asia Times reports, it would necessitate an equivalent reply from Hezbollah, which would lead to a devastating war which is not in the interests of either side. Laying blame on Israel would also lead to further investigations into what exactly was being targeted, and raise questions for all Lebanese factions, including Machnouk’s, as to how they allowed the port to store such a large stockpile of weapons-grade ammonium nitrate.