HOME / Economy / Middle East: The Oil Markets Appear in the Throes of Schizophrenia

Middle East: The Oil Markets Appear in the Throes of Schizophrenia 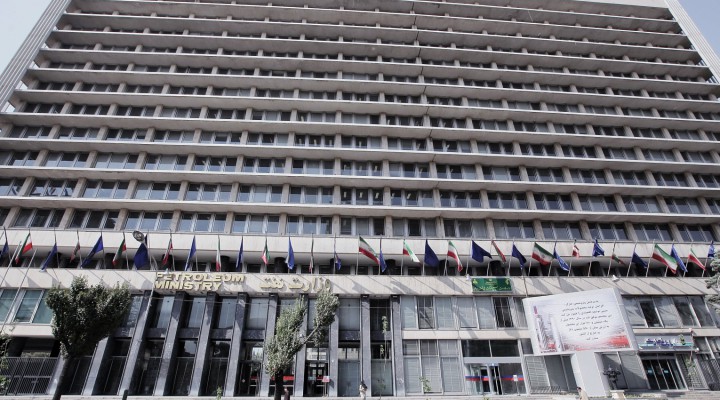 In the last weeks, the confrontation opposing US and Iran since Trump Administration’s decision to withdraw from the nuclear deal signed on 2015, has registered increasing tensions.

Washington has reinforced its own unilateral sanctions against Teheran aimed at stopping the latter’s oil export and it added more recently measures targeting its top leadership. Some ships have been damaged in both the Persian and Oman Gulfs through attacks attributed to Iran; the same has occurred to a Saudi oil pipeline reaching the Red Sea. Iran has openly claimed the downing of a US drone allegedly flying over its air space in the Hormuz Strait and President Trump has aborted at the last moment a retaliatory air strike against Teheran. The most worrisome aspect of this confrontation is the risk of a miscalculation by one or both sides, and a possible escalation toward an open conflict. Furthermore, the Iranian leadership has made abundantly clear that if its country will not be allowed to export its oil through the Hormuz Strait, no other Persian Gulf’s oil producer will be allowed do the same; and, if a conflict should break out, no American ally in the region would be spared by Iran’s reaction that could compromise many energy infrastructures in the area.

At the moment, the oil markets appear in the throes of schizophrenia. The rising tensions in the Persian Gulf, linked to the decreased oil outputs in Iran and Venezuela, should cause concern for a possible oil prices skyrocketing, but OPEC and its allies are instead concerned and working to stabilise the price and avoid its collapse, limiting the oil flowing into the global market.

Two basic facts remain: first, although the oil exported from the Persian Gulf today is roughly 30% of global production, five out ten top oil producers are still exporting their crude through the Hormuz Strait (Saudi Arabia, Iran, Iraq, Kuwait and UAE); second, in a longer-term perspective, 70% of world known oil reserves are owned by just four countries; three of them export their crude through the Persian Gulf: Saudi Arabia, Iran and Iraq. Conclusion: irrespective of the figures what happens in the Persian Gulf is still quite relevant.

Nonetheless, two good news came out from the recent G20 Summit held in Osaka. The first one is the decision taken by Presidents Trump and Xi to resume US-China trade talks, offering some optimism for a renewed economic growth; if this understanding is a prelude to a trade deal, however, remains quite uncertain. The second one is the agreement reached by Russian President Vladimir Putin and Saudi Arabia Crown Prince Mohammed bin Salman to extend for further nine months the OPEC plus (the informal coordination group composed by the Organization and the other non-OPEC oil producers led mainly by Russia created since 2016) understanding reached previously to maintain the current oil production level, maintaining the production cuts of 1,2 million barrels a day. The July 1st OPEC meeting in Vienna has ratified this decision.

Russia-Saudi Arabia energy coordination is becoming the main driver of oil price and production side-lining the other producers. Iran, although it has not opposed the extension of the agreement, it has warned, through its Oil Minister Bijan Zangeneh, that the future of OPEC is in jeopardy because of the growing influence of Saudi Arabia-Russia’s coordination. The so-called OPEC plus has been working to reduce oil output since 2017 to prevent prices from sliding amid soaring production from the United States, which, through shale oil revolution, has become the world’s top producer. This extension of production cuts should not be a welcoming development for US President Trump who, also for his forthcoming electoral campaign for the 2020 presidential election, is counting on a lower oil price. The expectation, instead, is that the combination of the two understandings reached at the G20 should push the prices up.

Russia is continuing to play his chess game in the Middle East, including its important global energy dimension exemplified by the coordination with Saudi Arabia, while the latter which, also in view of the rising tension with Iran, should pay more attention to US wishes on oil price level, once again has preferred to privilege the pragmatic cooperation with Russia.

The geopolitics of oil in the Trump era

0 thoughts on “Middle East: The Oil Markets Appear in the Throes of Schizophrenia”