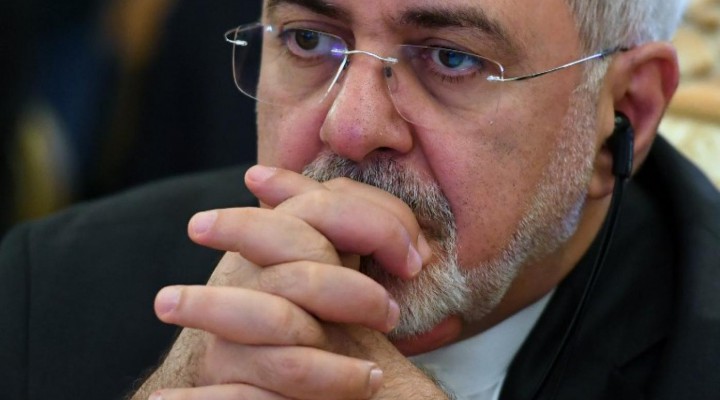 It is probably too early to know the exact reasons Mohammad Javad Zarif, Iran’s foreign minister since 2013, announced his resignation late on Monday. In fact, considering Iran’s opaque power system, it is possible that the real reason will never be known.

The words Zarif used in his announcement – apologising for “the shortcomings” during his tenure as foreign minister, but not going into more specific detail – are puzzling. They are also unusual for a senior Iranian official.

For the time being, however, his resignation is not finalised; it must still be approved by Iranian President Hassan Rouhani.

It is possible that Zarif’s decision to step down is a clever ploy – perhaps agreed to by the president himself – to overcome an evidently difficult political situation in Iran, largely marked by an intensifying, internal power struggle.

Zarif has been the top Iranian official working to improve relations between the Islamic Republic and Western countries, most notably the United States.

His landmark achievement was the 2015 nuclear deal, known as the JCPOA, under which Iran agreed to curb its nuclear programme in exchange for a lifting of international sanctions.

But US President Donald Trump’s decision to pull out of that agreement in May, followed by renewed US sanctions on Iran’s key industries, which came into effect in the autumn, dealt serious blows to Iran’s foreign minister.

It is not difficult to imagine the strong, internal pressure Zarif has been subjected to since Trump announced Washington’s plan to pull out of the JCPOA.

Iran’s supreme leader, Ayatollah Ali Khamenei, had always been sceptical of the prospect of coming to a lasting deal with the US, but he ultimately accepted the idea of negotiating with Washington, based largely on Zarif’s assurances that the sanctions would be removed.

Those hopes were clearly dashed by the US’s abandonment of the JCPOA and the reimposed American sanctions on Iran.

And mounting tensions inside Iran were made even clearer last week, when the US co-hosted a summit in Warsaw that aimed to counter Iran’s influence in the region – and at which several top US officials publicly lambasted the Iranian government.

A warning from Iran?

There is also the possibility that Zarif’s exit may represent a warning from Iran to the international community, meant to emphasise that the window for dialogue has closed and Iranian patience is over.

The most recent signals from the region have been quite negative, starting with an attack against Iran’s Revolutionary Guards Corp (IRGC) in eastern Iran on 13 February that left dozens of IRGC officers dead.

That incident had all the features of a deliberate provocation aimed at eliciting an Iranian reaction, and leaders in Washington, Tel Aviv and Riyadh count precisely on an Iranian over-reaction to justify their clear intent to promote regime change in Tehran.

It may be that Zarif was the strongest supporter of strategic restraint and aimed to avoid any such over-reaction – but lost out against opposite political forces.

Indeed, in that context, it may be that the foreign minister’s resignation symbolises his defeat in that internal power struggle, with the more radical elements of the Iranian regime, such as the IRGC, coming out on top.