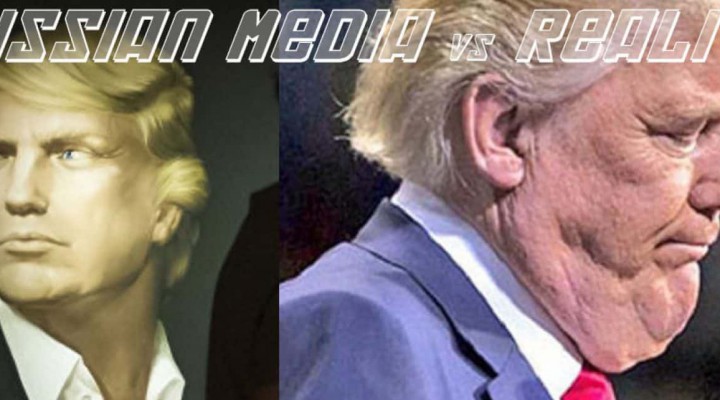 Money will cover legal costs of defending against the suit, which were over $153,000 for Detroit and nearly $22,000 for Michigan

Nine lawyers allied with Donald Trump were ordered on Thursday to pay Detroit and Michigan a total of $175,000 in sanctions for abusing the court system with a sham lawsuit challenging the 2020 election results.

The money, which must be paid within 30 days, will cover the legal costs of defending against the suit, which were more than $153,000 for the city and nearly $22,000 for the state.

US district judge Linda Parker, who agreed to impose sanctions in August in a scathing opinion, rejected most of the attorneys’ objections to Detroit’s proposed award, but she did reduce it by about $29,000.

Those sanctioned include Sidney Powell, L Lin Wood and seven other lawyers who were part of the lawsuit filed on behalf of six Republican voters after Joe Biden’s 154,000-vote victory over Trump in what officials have called the most secure election in US history.

“Plaintiffs’ attorneys, many of whom seek donations from the public to fund lawsuits like this one … have the ability to pay this sanction,” Parker wrote.

She previously ordered each of the lawyers to undergo 12 hours of legal education, including six hours in election law.

Michigan’s top three elected officials, the governor, Gretchen Whitmer, state attorney general Dana Nessel and Michigan secretary of state Jocelyn Benson, all Democrats, are seeking the disbarment of four of the nine attorneys, including Powell. She is licensed in Texas.  Read more…

Biden Doubles Down on Voters

Can Republicans Admit that the System Failed?

If No Election Fraud Why Are Democrats Desperate to Block Maricopa County, Arizona Audit?