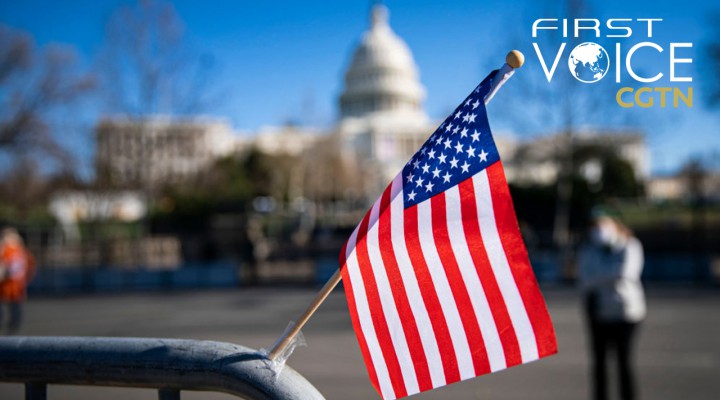 Russian Deputy Envoy to the United Nations Dmitry Polyanskiy made a powerful point on Twitter earlier this week when he asked, “Why do you call storming by protesters of the U.S. Capitol ‘domestic terrorism’ and similar and much more bloody events in Kiev in 2014 ‘revolution of dignity’?”

Many remember how America praised the Orange Revolution in Ukraine, which overthrew President Viktor Yanukovich, in the aftermath of a run-off vote.

In fact, not only did the U.S. politically support that infamous governmental reshuffle which forever changed the face of European history by consequently leading to Crimea’s reunification with Russia and the onset of what many have described as a new Cold War between the West and Moscow. The Kremlin has even accused Washington of orchestrating that “coup.”

It’s therefore the height of hypocrisy for American politicians to describe the storming of the U.S. Capitol as “domestic terrorism” since they didn’t apply that label to the much more bloody events in Kiev that they themselves actively supported, as Mr. Polyanskiy pointed out.

The so-called “revolution of dignity” not only killed scores more people and saw pitched battles between the police and rioters over several months, but also succeeded in overthrowing the government. What happened on Wednesday, however, never had any credible chance of doing the same.

An even greater difference between the two events is the fact that footage has since emerged showing some of the security forces removing barricades and even opening up the building’s doors for the rioters. Quite clearly, there seems to be much more going on behind the scenes than many politicians don’t feel comfortable publicly letting on. 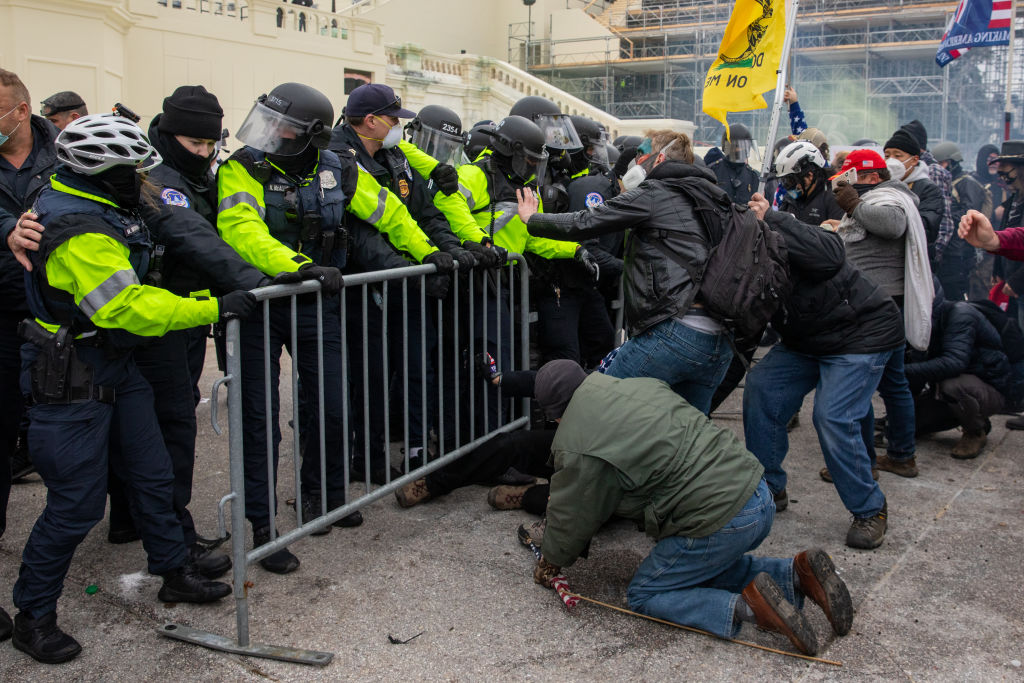 That might explain why former Soviet President Mikhail Gorbachev said that “The storming of the Capitol was clearly planned in advance, and it’s obvious by whom.” While he didn’t clarify who(m) he was referring to and one can only speculate, the comparison between Wednesday’s storming of the U.S. Capitol and Ukraine’s 2014 EuroMaidan Revolution indicates that if the standard is being applied to describe the first comparatively much less violent event as “domestic terrorism,” then it should also be used against the second one as well.

Not doing so is proof that U.S. politicians have double standards towards weaponized protest movements.

What’s so strange upon reflecting on this insight is that the U.S. usually seeks to impose its own domestic values upon others abroad, even going so far in recent years as to impose sanctions against foreign countries and individuals in a blatant example of its extraterritorial judicial designs.

On the surface at least, it doesn’t make sense why it wouldn’t apply the same standard abroad towards Ukraine as it has sought to employ at home, but this question is answered once one realizes that the double standards are intentional since they simply represent the self-interested manipulation of weaponized protest movements for political ends.

To explain, the U.S. orchestrated the 2014 governmental reshuffle in Ukraine in order to advance its geostrategic interests vis-a-vis Russia. The ends justified the means, as the Machiavellian saying goes, so the wanton violence was dismissed by its officials as “blood spilled in the name of democracy.”

On the contrary, many of those same officials as well as their successors in the country’s military, intelligence, and diplomatic bureaucracies (“deep state”) describe the U.S. Capitol storming as “domestic terrorism” because that hypocritical narrative advances their domestic partisan interests against outgoing U.S. President Trump’s supporters.

To be clear, weaponized protest movements directed against representatives of a country’s democratically elected government are always threats to democracy regardless of the contentious domestic context involved.

That said, the tactics employed might not always represent “domestic terrorism,” but if the ultimate determination by the targeted authorities is that they indeed do, then this standard should subsequently and even retroactively be applied towards similar and also much more intense events that occurred abroad. Failure to do so is a gross manipulation of the war on terror for self-interested ends and exposes state hypocrisy.