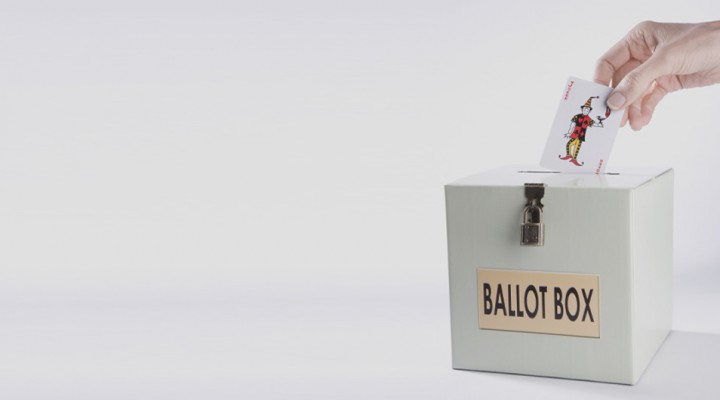 And what that proves is the fingering-Russia game is a charade. So, can both the Republicans and the Democrats be simultaneously right and wrong?

President Donald Trump earlier this month claimed that the use of mail-in voting would be a disaster leading to “the most corrupt election in our nation’s history.” This was because, according to Trump, Russia would “grab batches” of ballots to defraud electorates.

This week, however, US intelligence agencies and Democratic-supporting news media were emphatic that Trump’s claims of foreign interference in rigging the election were bogus.

“We have no information or intelligence that any nation state threat actor is engaging in activity … to undermine any part of the mail-in vote or ballots,” said one official quoted by CNN.

Trump was lambasted for promoting baseless conspiracy and sowing doubt among voters.

It’s amusing how the president feels free to raise the specter of Russian interference in US elections when it suits his political interests. For the past few months, he’s been banging on about the perils of mail-in voting and been accused of trying to sabotage the federal postal service in order to invalidate absentee balloting, even admitting so himself. That’s because this method of voting is reckoned not to favor the incumbent, and that prediction’s based on nothing more sinister than ordinary voter demographics, especially at this time of coronavirus pandemic. Now, though, as if to find a killer argument against such voting, Trump is warning in darkest tones about Russian (and Chinese) interference.

“You can’t send out 16 million mail-in ballots … who knows who’s getting them?” said Trump to Fox’s Sean Hannity. “The mailmen are going to get them, people are going to just grab batches of them… And you talk about China and Russia – they’ll be grabbing plenty of them. It’s a disaster. It’s a rigged election waiting to happen.”

Well, funny that, given how Trump has spent the best part of his four years in office slamming Democrat and intelligence claims that Russia meddled in the 2016 election to get him elected.

On that score, Trump was no doubt correct in calling out “Russiagate” as a “big hoax.” No evidence has ever been produced to substantiate those claims, which have largely relied on innuendo and feverish conspiratorial speculation.

Notably too, Russia has consistently denied meddling in the US election, both then and now.

But what’s even more laughable is how quick Trump opponents are to rubbish his belated self-serving claims of Russian malign activity.

So, the Democrats and their supportive media such as CNN are entitled to level all sorts of allegations of Russian influence aiding and abetting Trump – no matter how tenuous those allegations – but when it comes to Trump playing that card, he’s immediately shut down for “promoting lies” and conspiracy.

What that mercurial back and forth tends to show is how fictive the whole alleged Russia factor is. It’s a bipartisan politicization of fantasy that both sides indulge in whenever it suits their petty competing interests, rather than being based on anything real.

Turns out, then, that the so-called Russian card is really a joker. It has no intrinsic value based on reality. Instead, it’s mutable and played at a subjective whim by American politicians and their respective media for the purpose of conjuring whatever smear they need to use against their opponents.

And citizens are supposed to entrust their “sacred” vote to such clowns?