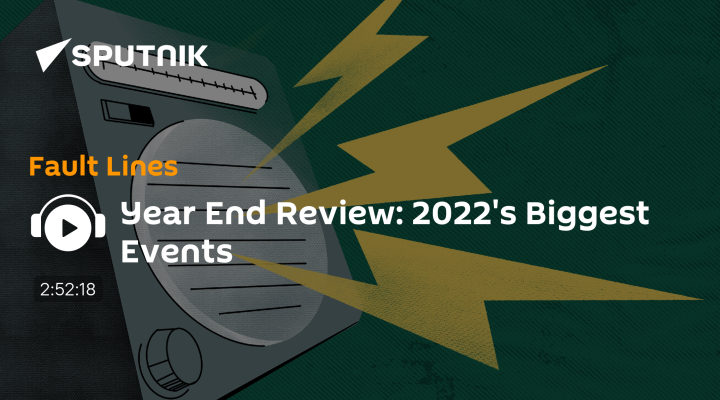 On this episode of Fault Lines, hosts Manila Chan and Melik Abdul discussed several domestic and international topics, including a discussion on the big events of 2022.

In the second hour, the hosts spoke to Elijah Magnier about the 2023 Turkish presidential elections, which has sparked the interest of several international observers due to the growing discontent of the ruling government.

In the last hour, the hosts were joined by Sabrina Salvati to discuss the latest Twitter files and the latest release of the Trump tax records by the House of Representatives.

Later in the hour, Mark Sleboda joined the show to discuss the major events that took place in 2022, including the Russian Special Military Operation.

2022 the worst year for political detention by Palestinian Authority

The Roundtable: The Year In Review Open House