You’re Doing Great And Your Voice Makes A Difference 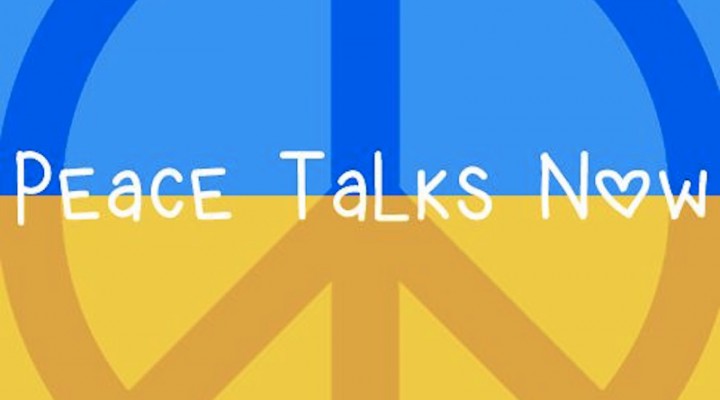 2022 is an insane year to be a critic of the empire. People are being censored for disputing official narratives about a war. Those who aren’t censored are being mobbed by astroturf trolling operations. A frenetic propaganda push is turning our friends, family, coworkers and acquaintances into brainwashed empire automatons who despise our heretical rejection of official imperial doctrine about Russia and Ukraine.

And this is just a quick note to say thank you for holding the line anyway, and to note that your opposition to nuclear brinkmanship, US warmongering and propaganda makes a difference.

If our rulers did not require the consent of the public, they would not work so hard to manufacture that consent. While the empire managers work hard to keep us from noticing that there a whole lot more of us than there are of them, this is a reality that our rulers are at all times acutely aware of. It gives them nightmares to contemplate the possibility of people growing tired of being impoverished and endangered by the economic warfare and nuclear brinkmanship our rulers are inflicting upon us in order to advance their unipolarist agendas of global domination. They are never not afraid of the possibility that we might begin to collectively push back in large numbers.

That is why we are being continually inundated by ever-rising levels of propaganda, censorship, Silicon Valley algorithm manipulations and empire trolls. And that’s why there are increasing artificially created pressures to shun, silence and shut down anyone who speaks out against the madness we are witnessing.

As the US-centralized empire ramps up cold war aggressions against not one but two powerful nations in China and Russia, manipulating public thought at mass scale to go along with those reckless and costly aggressions becomes more and more essential. What that means is that anyone who is voicing opposition to those agendas is a significant thorn in the side of the power structure that’s advancing them.

As I keep repeating, all positive changes in human behavior are always preceded by an expansion of consciousness. Whether you’re talking about positive changes in individual behavior or collective behavior, it always arises from an increase in awareness of something where there previously was less awareness. Self-destructive behavior patterns change when the individual becomes more conscious of the internal forces which drive them. Social injustices change when the collective becomes more conscious of how unwholesome they are. Abuses of power change when investigative journalism and whistleblowers bring awareness to those abuses.

By vocally opposing the madness our world is descending into, you are helping to expand consciousness. To whatever extent you draw more attention and awareness to the lies, manipulations and malfeasance that is being inflicted upon our world in facilitation of the agendas of oligarchy and empire, you are expanding consciousness by that much. You are bringing collective human behavior that much closer to real change, whether you’re talking to people in person, making videos, holding demonstrations, distributing pamphlets, tweeting, blogging, spray painting the truth on an overpass or yelling it at a street corner.

Which is why you meet up with so much opposition when you do. Just as there are forces within us which resist being seen in order to remain unconscious, there are forces in the world which work to shut down attempts to shine the light of truth on them. That’s all you’re ever meeting up with when people try to stop you from speaking out, and it deserves no more respect than that.

So keep speaking. Keep pushing for a sane and peaceful world. You’re doing great, and your voice makes a difference, and don’t you dare let anyone tell you otherwise. If our voices made no difference, the most powerful people in the world wouldn’t be trying to shut us down.