HOME / WORLD / “No No You Guys, THIS US-Backed Military Coup Is Perfectly Legitimate!” 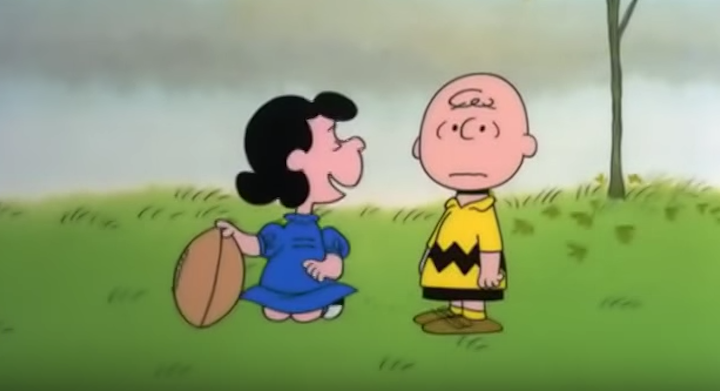 I just keep tripping on how dumb this latest US-backed military coup is. It’s in Bolivia in case you’ve lost track, which would be perfectly understandable since US-backed coups have become kind of like US mass shootings — there’s so many of them they’re starting to blend into each other.

I mean, for starters the justifications for this one are so cartoonishly reachy and desperate it boggles the mind a bit. The main argument you’ll see in favor of the coup is that Evo Morales was elected after Bolivia’s high court ruled that he could run for a fourth term, but the (democratically elected) court ruled against a 2016 referendum on presidential term limits.

That’s it. That weird, pedantic appeal to a particular interpretation of bureaucratic technicalities is the whole entire argument in support of a literal military coup backed by the United States.

And make no mistake, that’s exactly what this was: the military ousting a government is precisely the thing that a coup is. The coup’s Christian fascist leader Luis Fernando Camacho openly tweeted that the military was actively pursuing Morales’ arrest prior to the ousted leader’s escape to Mexico, a tweet he later deleted presumably because the admission makes it much harder to call this military coup anything other than the thing that it is. The Grayzone has published an article documenting this coup’s many ties to Washington. Put it all together, and you’ve got a US-backed military coup.

Camacho has deleted the tweet Golinger links to openly admitting that the military were pursuing the arrest of ousted Bolivian president Evo Morales. Luckily it’s been archived here: http://archive.is/iSq8U  https://twitter.com/evagolinger/status/1193704121565696000 …

Fascist coup leader Luis Camacho confirms arrest order for Evo Morales. Says the police and military are going after him in his hometown of Chapare. This is fascist persecution, arbitrary arrest and a sign of the repressive, racist and dictatorial regime the coup is installing. https://twitter.com/LuisFerCamachoV/status/1193696877155356672 …

As happens every single time the US tries to overthrow a government these days, social media is currently swarming with small, brand-new and suspicious-looking accounts, many of which are publishing the same words verbatim, all defending and supporting the coup. Some of them try to argue that Morales rigged last month’s election, but that’s totally bogus and evidence-free. Others try to claim that “the people” of Bolivia opposed Morales, strongly implying that he was universally loathed, but that claim is invalidated by the election results and the massive demonstrations against the coup.

So the only actual argument really boils down to “Well he ran for another term, and yeah he won, and yeah the democratically elected high court ruled he could run again, but a loud and violent minority of Bolivians don’t want him to be president. What choice do you have in such circumstances other than to support a literal military coup?”

I mean really, how much lower can the bar get for when a US-backed military coup is justified? “Oh, that government needed to be toppled because the leader got a parking ticket once”? “Well the president wore white after Labor Day, and that’s a fashion atrocity”?

So the Morales-supporting line of succession has been ousted and many of his supporters in the government arrested by masked men, and now the US-approved interim president is an appalling racist and absolute dimwit who calls to mind a very low-budget Bolivian version of Sarah Palin.

Case and point: I dug up this old video where you can see she is an utter moron 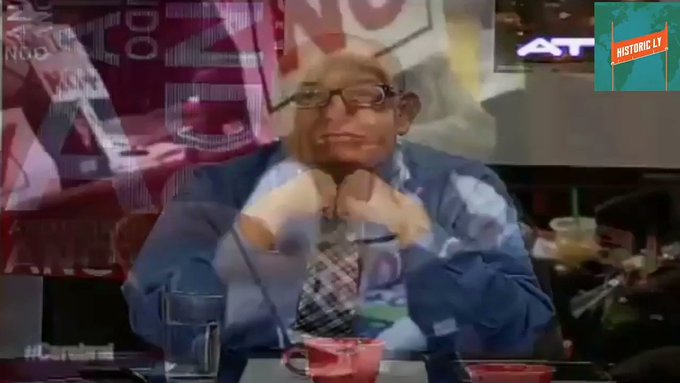 It’s absolutely amazing how many people all across the political spectrum have been sucked in by this ridiculousness. How lost do you have to be to believe that this US-backed military coup is different from all the others? How many times is Charlie Brown going to run up and try to kick Lucy’s football?

That bitch is never gonna let you kick that goddamn football, Charlie Brown. And this US-backed military coup isn’t going to be any more moral, legal or beneficial than all the others.

The Bolivian opposition, @OAS_official, US government and mainstream media manufactured a phony narrative of election fraud, setting the stage for the fascist coup against @evoespueblo. I explain how it happened:

0 thoughts on ““No No You Guys, THIS US-Backed Military Coup Is Perfectly Legitimate!””