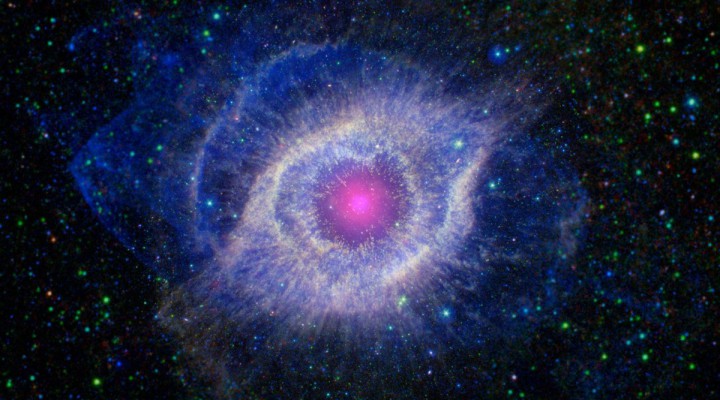 They used to import slaves but that began to look ugly,
so they began outsourcing slave labor overseas.

They used to use torture but that began to look ugly,
so they began outsourcing torture overseas.

They used to use censorship but that began to look ugly,
so now Silicon Valley does it for them.

Bombs rain down endlessly but we don’t hear about it;
they just decided that that’s what normal is now.

They used to kill animals and butcher their flesh;
now they do it in factory farms out of sight.

Fathers do awful things to the flesh of small children,
and the mothers make sure nobody talks about it.

Husbands do awful things to the flesh of drained wives,
who assure everyone that everything is fine.

There are parts of ourselves that are still screaming and crying,
but we don’t look there because it is frightening.

But there is an eye in your heart which sees everything, love.
There is a part of you which always speaks truth.

And there’s a light on the horizon we can’t run from, love.
There’s an eye at the center of the universe.

Hold my hand,
my beloved,
and prepare for the great unveiling.

It will be so much nicer
and so much easier
than you have been expecting.